The Tesla Cybertruck frenzy seems to be far from cooling down. We have already shown you people that created a working cardboard model and a papercraft object of art only to have one. But people want more than owning it. They want to drive it.

If you have the skills, you can build yourself a Cybertruck. Even if half-sized, as the guys from The Hacksmith YouTube channel are doing.

Apart from the scale, The Hacksmith Cybertruck is, so far, as faithful as possible to the original one. It is also built of stainless steel and obviously electric. In other words, it has a motor and batteries for propulsion.

Being metal crafters, the guys from The Hacksmith took the measures Elon Musk informed at the pickup truck presentation and made a model with the help of SolidWorks. For what we can see, they have managed to get the body ready with 17 stainless steel parts. 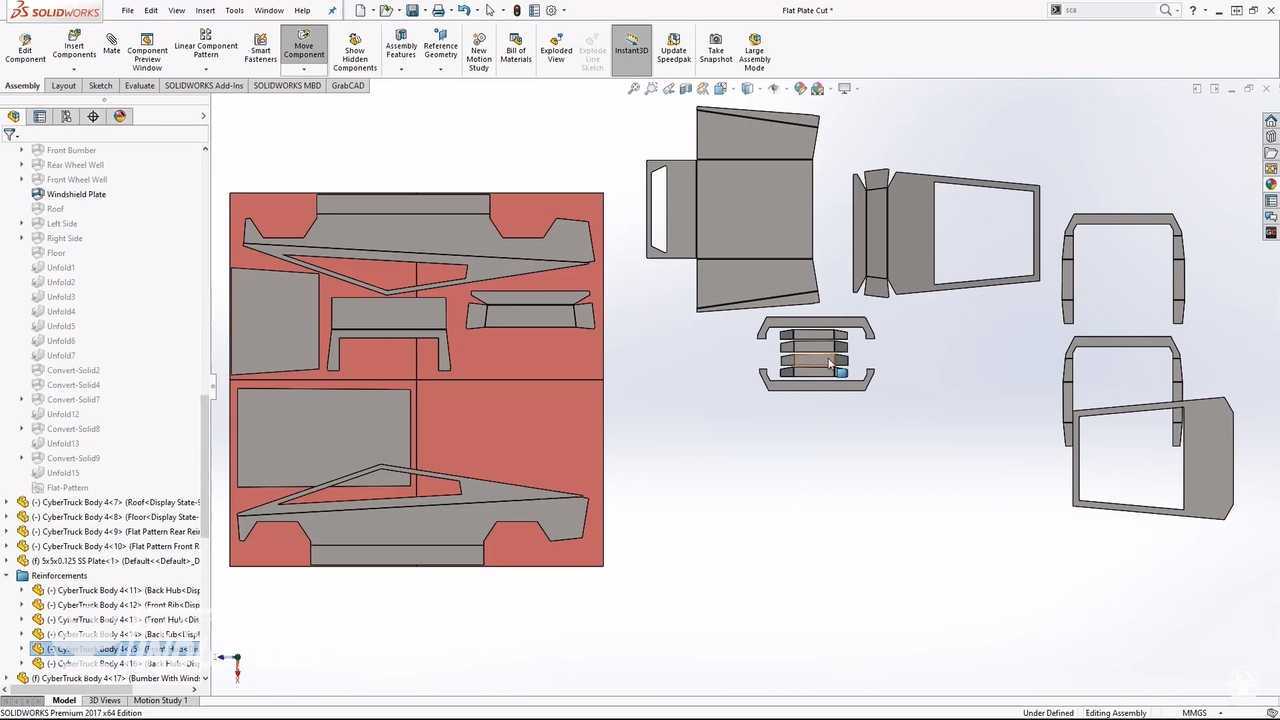 The video shows all this fascinating engineering part, as well as the effort to get the suspension, rear and front axles, motor, differential, and steering system ready. 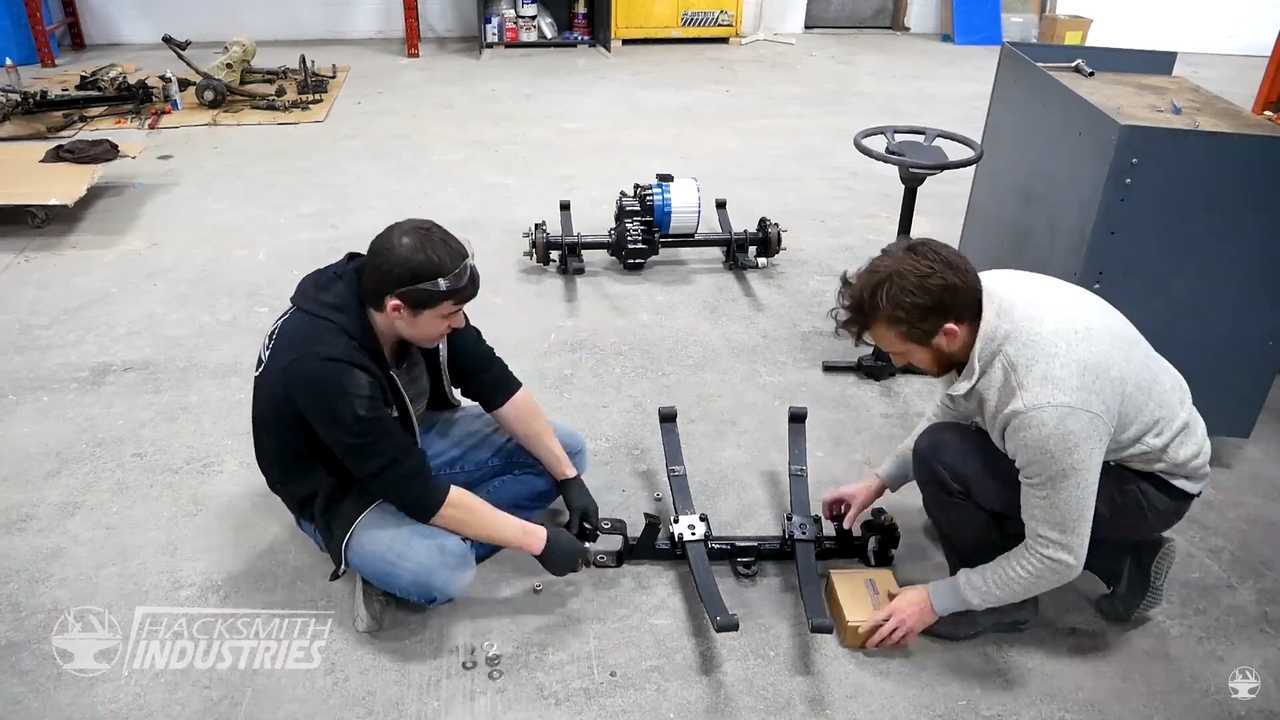 If you think they did the project and asked someone to cut the parts and weld them together, you must definitely see how much work these guys have doing all that and also bending some of the parts. It is almost like a steel origami, which all cars eventually are, by the way. 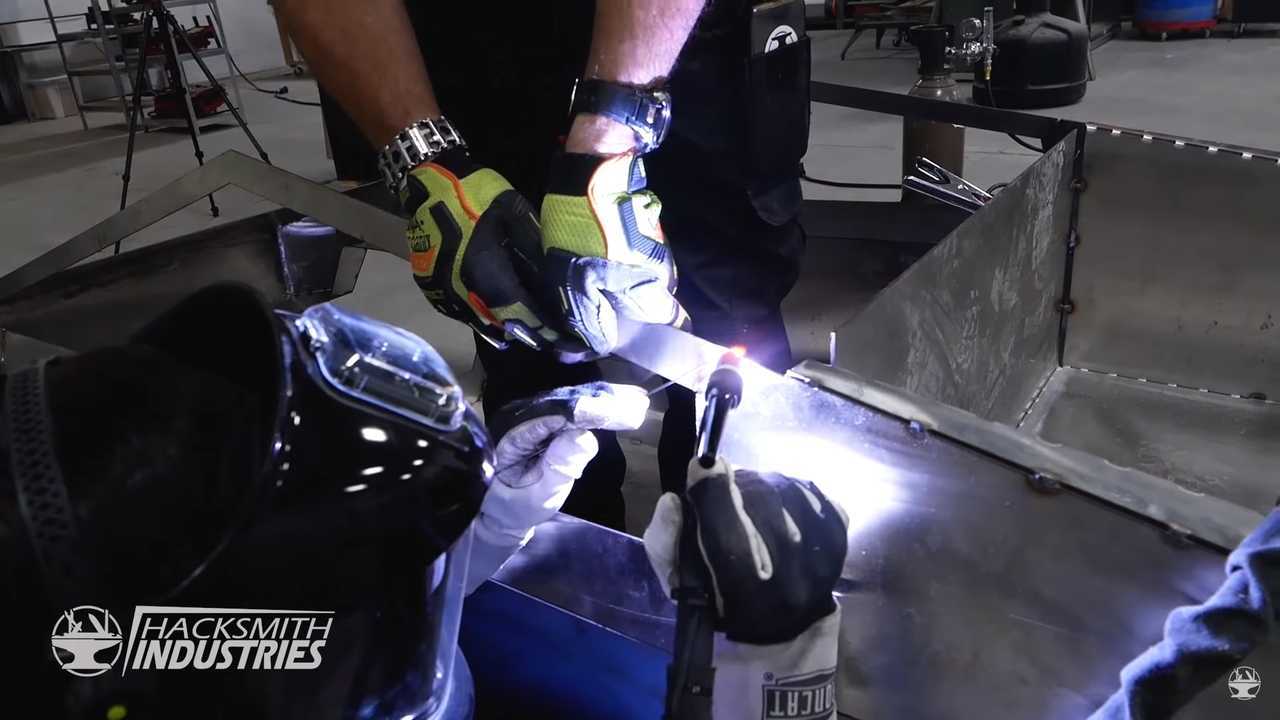 The manufacturing of the half-sized Cybertruck will probably take many episodes, and the video above is just the first one of at least two more. 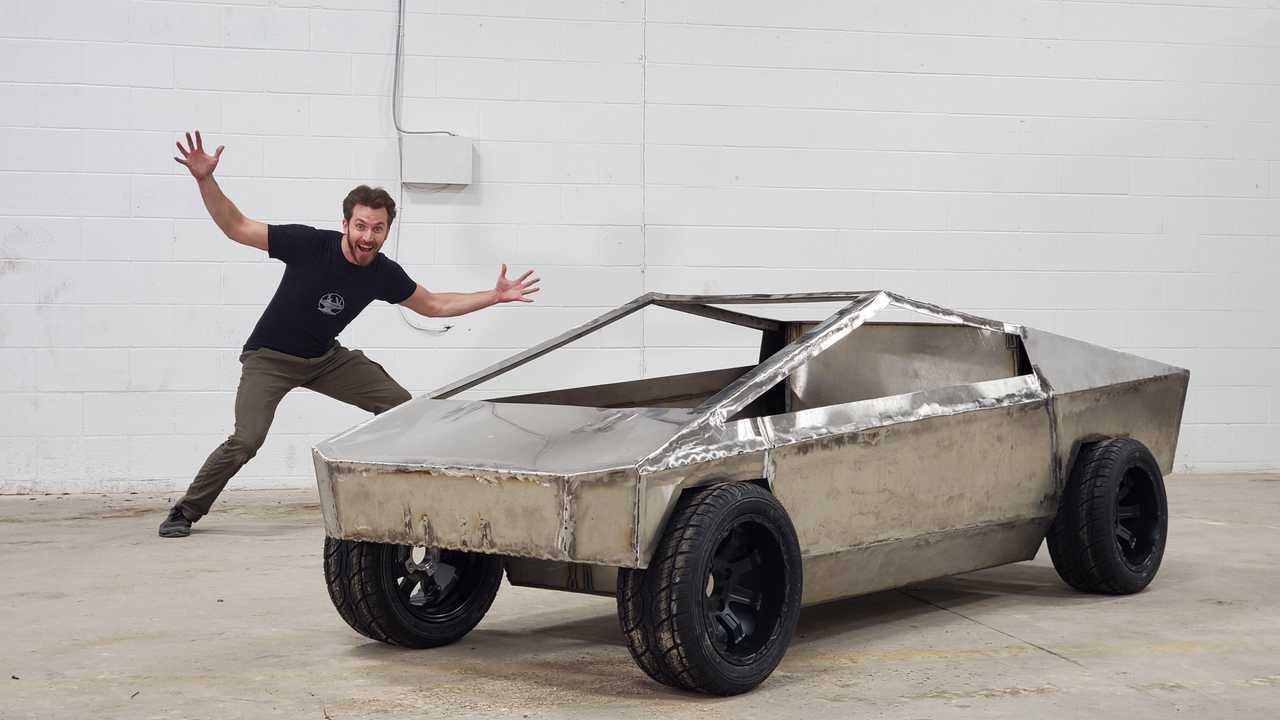 At the end of this video, we get a teaser of the next one. The mini-Cybertruck is already running, and it shows a surprising configuration. Which is not the only surprise we get, to be quite honest. The last scene makes us want it to be as resistant as the stressed-skin structure promises to make the original one be. But that is for the next episode to answer.

Charged EVs | LORD and Scheugenpflug collaborate to scale up EV...