TECHMONEYFIT.COM
More
Home Technology EV This Video Compares BEVs To FCEVs And The More Efficient Is…

Fuel cell electric vehicles, or FCEVs, are in discussion for many years. Daimler investigates them for decades. Toyota recently announced the Mirai will get a second generation. Hyundai bets on the NEXO. But is it really a good idea to move a car with hydrogen. This video from Real Engineering sheds a lot of light on the subject and compares FCEVs to BEVs. Any guess which of them is more efficient?

The Real Engineering guys did a fantastic job of comparing energy use in battery electric vehicles and in the ones that rely on fuel cells. They have calculated the general efficiency of both kinds of EVs. And they show that hydrogen is not a concern only regarding its origins.

About 95 percent of all hydrogen currently produced on the planet comes from fossil fuels. In other words, producing this gas releases carbon dioxide. If it is produced from water, which is a more expensive and energy-consuming process, it starts to make less sense than batteries.

That happens because the same energy that could go straight into charging a battery goes to electrolysis. So you are literally spending energy to generate fuel. With caveats.

Hydrogen is not something easy to store. Far from that: it demands more energy in the process, either to cool it down to the liquid state or to put it into tanks at unbelievable pressures.

The bottom line is that you spend energy to produce hydrogen and more power to store it. If efficiency is not enough for you to scratch your head about using it, think about price. 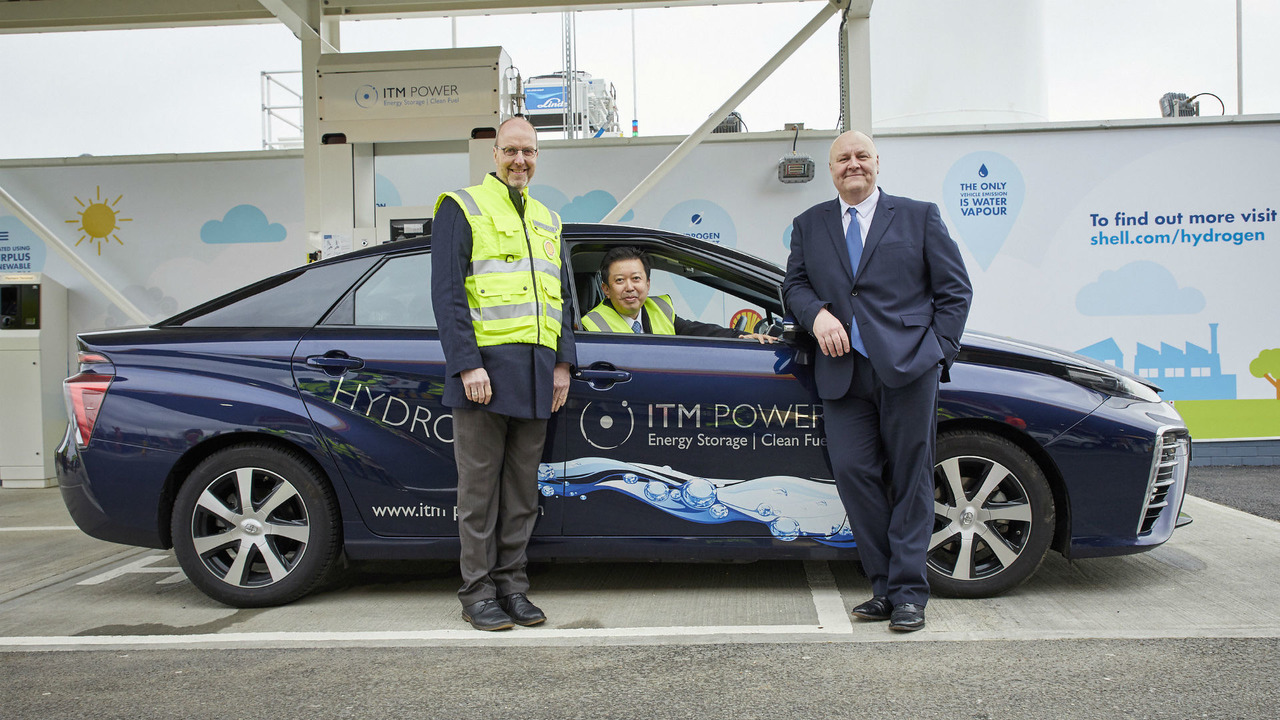 Real Engineering shows the cost per mile of BEVS is much, much lower than the one you have with FCEVs.

The YouTube channel does not mention that fuel cell stacks are also costly. You should also consider how much they last, if they are being used in a proper way despite their hopeless sheer power, etc. Anyway, this video will help you discuss the subject with much more authority. The least it can do for you is save you from the shame of looking just like a fuel cell fanboy.

Charged EVs | The pony gets charged: Ford bets big on...