We’re revved up and ready to hit the track next week when Crash Team Racing: Nitro-Fueled races to PS4! The bandicoot’s Beenox-developed racing return launches Thursday at PlayStation Store. Before that, you can dive in to Bloodstained: Ritual of the Night for some fresh new Igavania action, or Vacation Simulator, Owlchemy Labs’ follow-up to pioneering VR hit Job Simulator. Finally, legal action thriller Judgment launches Friday, from the team behind the legendary Yakuza series.

But hey, there’s plenty more launching next week so keep on scrollin’ to see the full lineup. Enjoy the Drop! 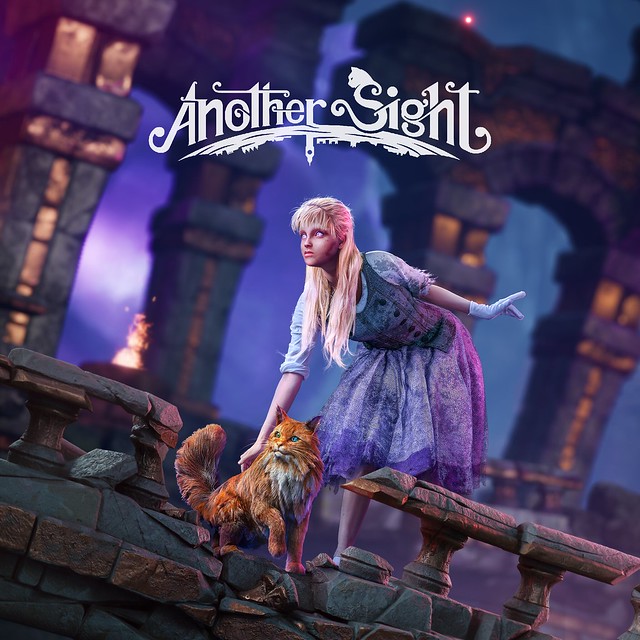 A teenager who has lost her sight (Kit) and a mysterious cat (Hodge) team up in a surreal fantasy adventure into the unexpected — both together and separately — each using their own unique talents to explore compelling environments and solve intriguing puzzles.

Bloodstained: Ritual of the Night 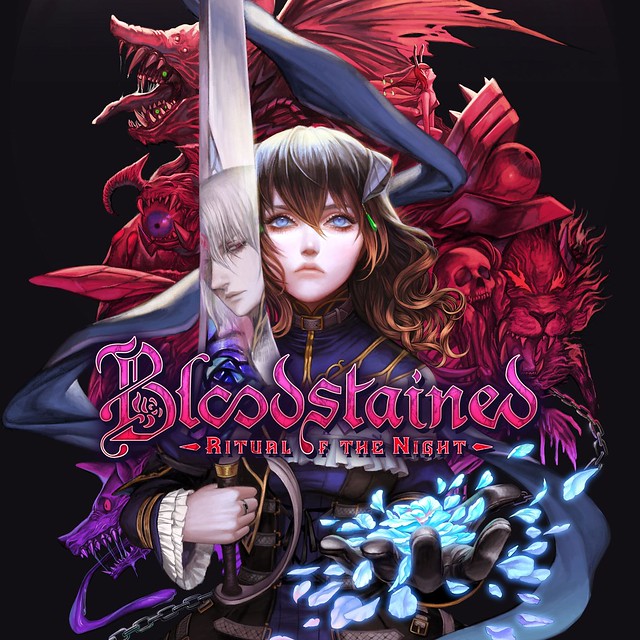 Igavania Returns! Play as Miriam, an orphan scarred by an alchemist’s curse which slowly crystallizes her body. To save humanity, and herself in the process, she must fight through the castle and defeat the summoner, Gebel. 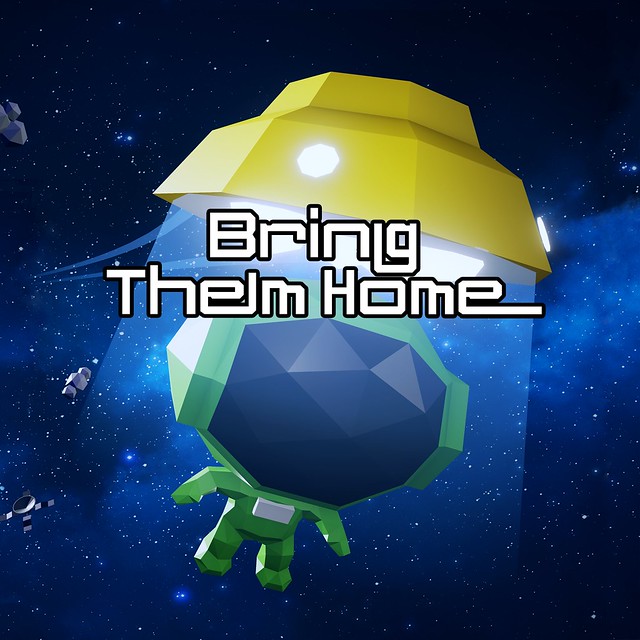 Bring Them Home is an exciting puzzle game in which you must rescue little astronauts by being clever and imaginative. Since each astronaut has unique abilities, complex puzzle worlds must be mastered to find a way out. Explore interesting locations, activate and use different mechanisms to bring the brave heroes home! 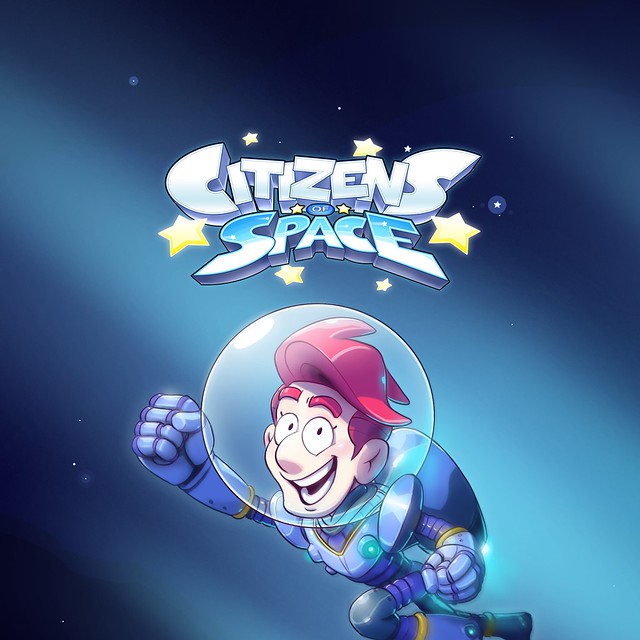 Representatives of the Galactic Federation, thank you for having me here tonight to celebrate Earth’s acceptance into this noble organization! It is an absolute honor to act as the Ambassador of Earth, a most honorable role, and… what’s that? Earth is… missing!? 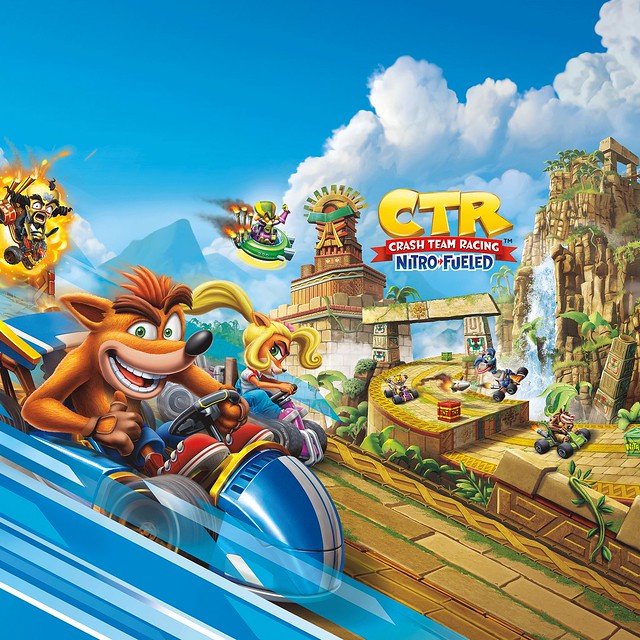 Crash is back in the driver’s seat! Get ready to go fur-throttle with Crash Team Racing: Nitro-Fueled. It’s the authentic CTR experience plus a whole lot more, now fully-remastered and revved up to the max. The stakes are high and the competition is fierce. It’s the CTR you love, now kicked into the highest gear. 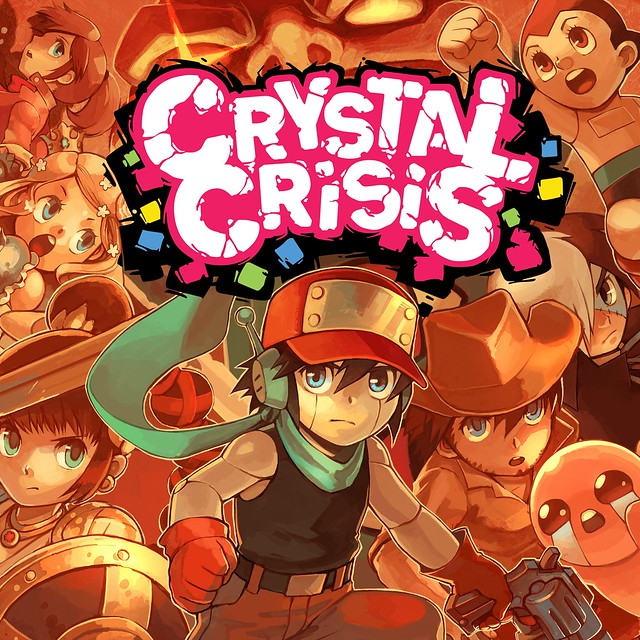 An all-star cast of heroes has gathered to test their mettle in Crystal Crisis, a cute and chaotic new color-matching combat game! Crystal Crisis is presented like a one-on-one fighting game, in which players attack by arranging colorful falling crystals and clearing them from the screen. It’s the ultimate puzzle battle throwdown! 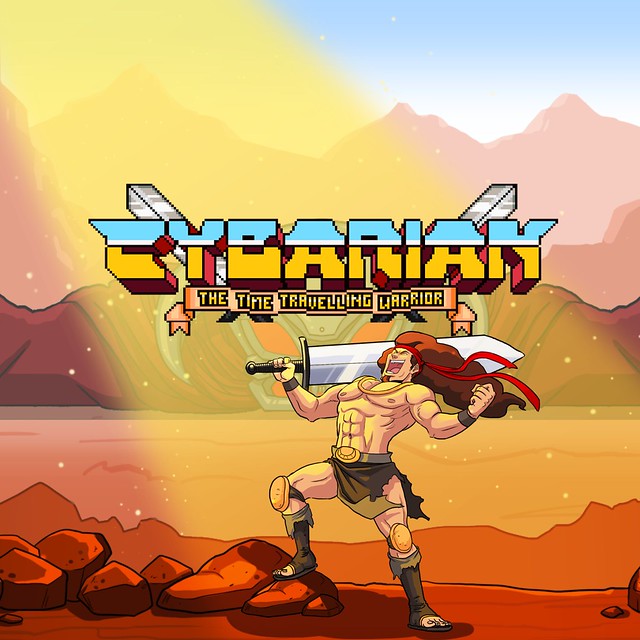 Get the Sword of Ages, travel to the future and try to live long enough to brag about it! Drawing inspiration from old school platformers, Cybarian: The Time Travelling Warrior is an arcade title with some beat ‘em up gameplay qualities. 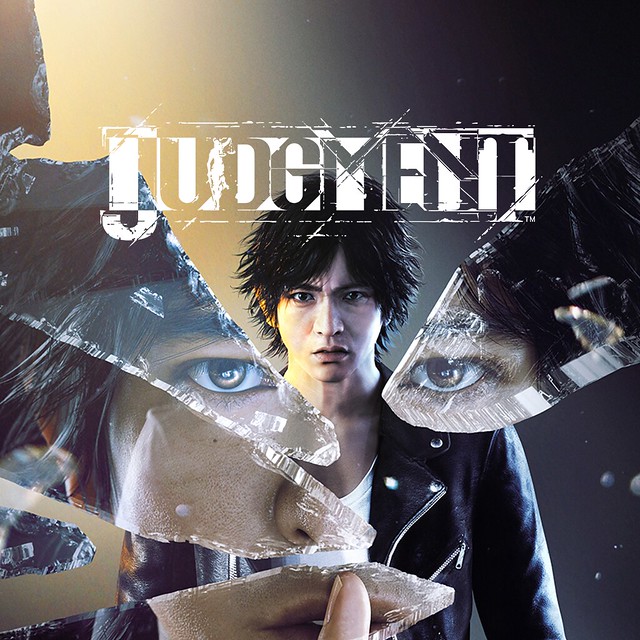 From the team that brought you the Yakuza series comes Judgment, a gritty tale of disgraced attorney Takayuki Yagami in his quest for redemption. Haunted by his past, he takes up arms as a private detective, clawing his way through Kamurocho’s underground crime network to investigate a string of grisly murders. 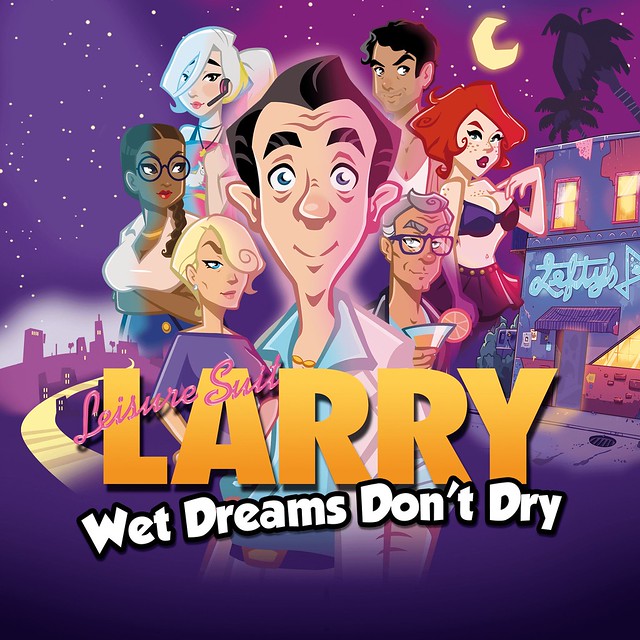 Larry’s new adventure takes him — whatever the route or twist of fate — from the end of the ’80s directly into the 21st century and wow, how the world has changed! 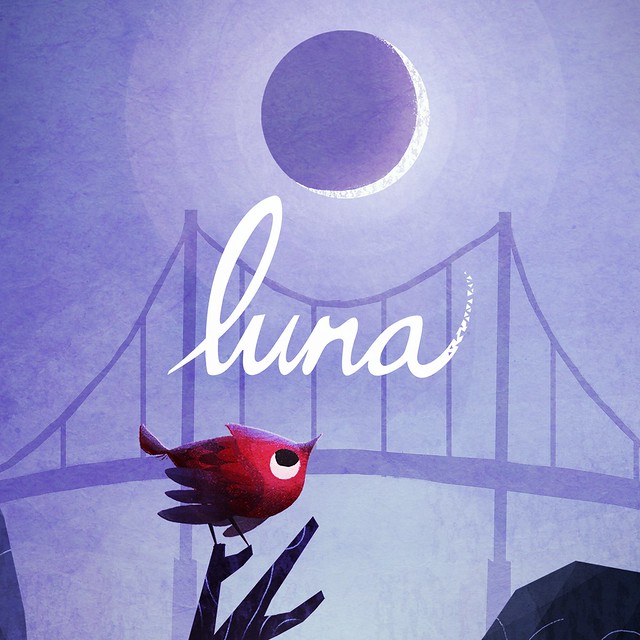 A Bird’s peaceful summer slumber is disturbed by the majestic call of a mysterious Owl. Enticed to swallow the last piece of the waning Moon, Bird is blown far from its Golden Gate home. Unscramble celestial puzzles and create miniature musical worlds. Luna is an interactive fable about learning by the light of unexpected mistakes. 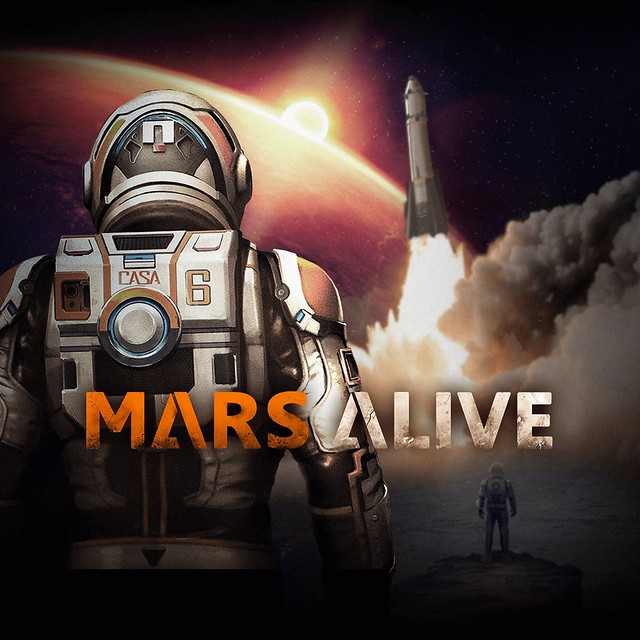 Mars Alive is a survival PS VR game in the open world. After a terrifying explosion, the whole colony was destroyed. As an astronaut staying on Mars, explore the planet and collect resources to survive in this brutal world. Reveal the truth behind the civilization on this red planet, which is full of mystery and conspiracy. 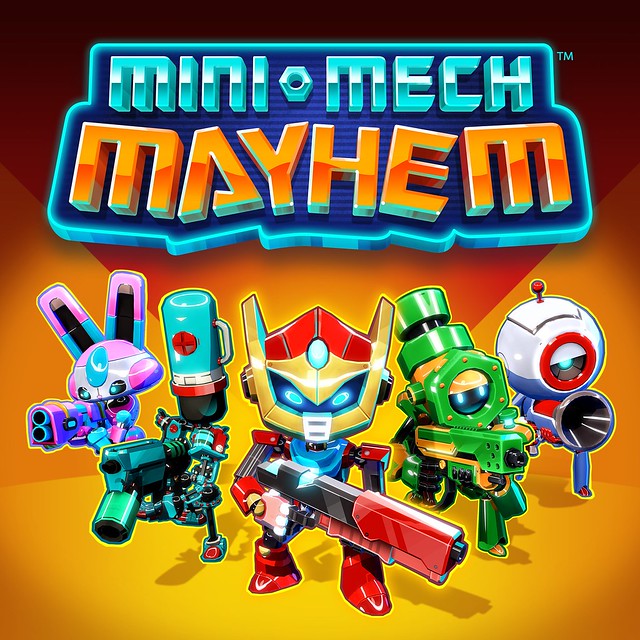 Join your lil’ Mech buddy to plan a flawless strategy, then marvel at just how wrong you were! Not to worry, play some power actions to get your team back on track, or dare to trust in your instincts and crafty skills, and pull off a stunning win! 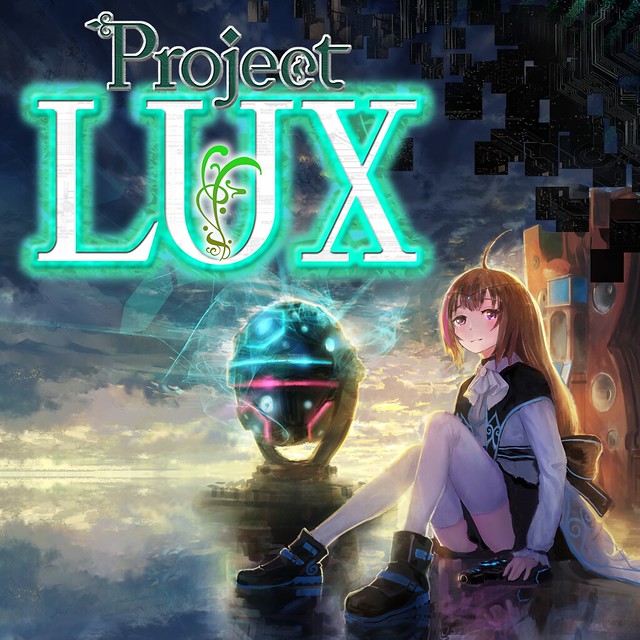 Our story takes place in a court trial, set in a futuristic world where most humans have cyberbrains. The defendant on trial is an agent who coordinates with artists to create the data for cyberbrains to interact with people’s emotions. The jury has to investigate what really happened by reliving the memory data of the defendant. 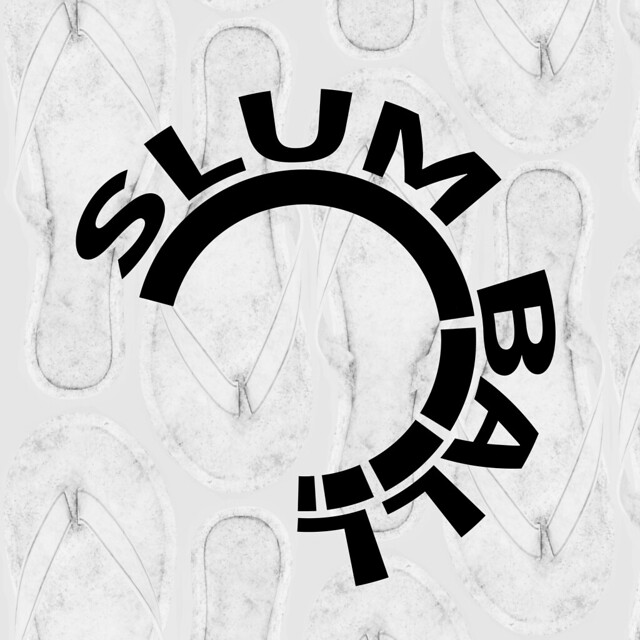 Slum Ball is a physics-based paddle ball game with an objective to collect as many points as possible. Slum Ball is a fun way to exercise and gain coordination without even realizing it! 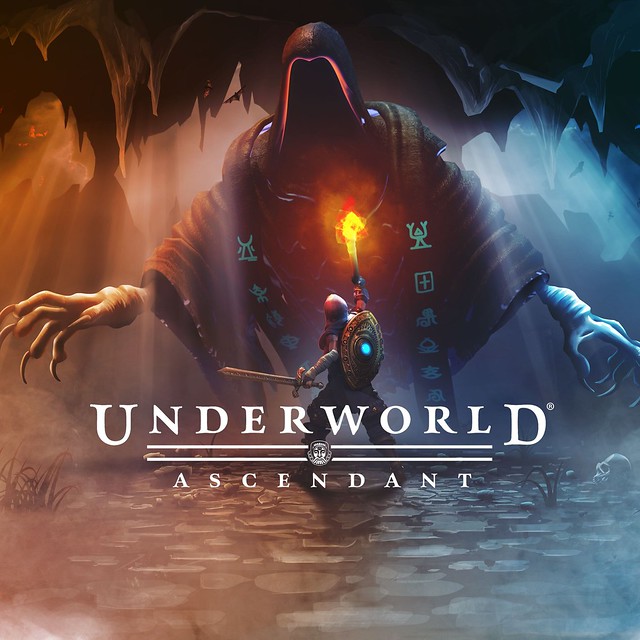 Enter The Stygian Abyss, a dangerous, highly interactive dungeon world. Mix and match dozens of combat, stealth and magic skills to develop your own unique style of play. Set out on more than 70 quests, earn rewards and unlock skills. Become The Ascendant. 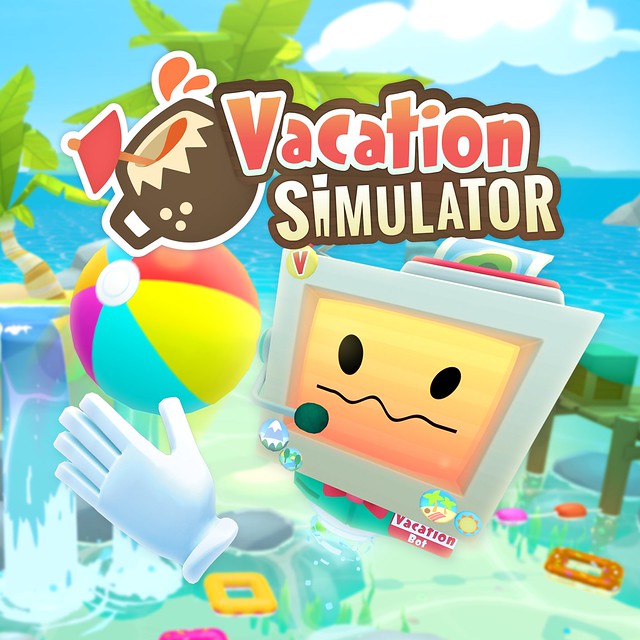 Welcome to the Vacation Simulator, a rough approximation of VACATION inspired by real human NOT JOBBING, brought to you by the same robots behind the Job Simulator. Reallocate your bandwidth and get ready to splash, s’more, snowball, and selfie your way to optimal relaxation!

Review: Bubsy: Paws On Fire! – How Many Lives Does This...

Pokémon Go Has Been Downloaded More Than a Billion Times –...

Embrace a Surreal Power Trip with Control – Out on PS4...