Wolfenstein: Youngblood casts players as one of BJ Blazcowicz’s twin daughters, Jess and Soph, as they search for their missing father. Online co-op lets two players work together to overcome new challenges, rescue one of gaming’s most legendary icons, and ideally eradicate some Nazi scum while they’re at it.

Wolfenstein: Cyberpilot launches alongside Youngblood, but this one puts you in the action thanks to PlayStation VR. Hack into devastating war machines, use their own weapons against them, and aid the ongoing resistance against the Nazi threat. 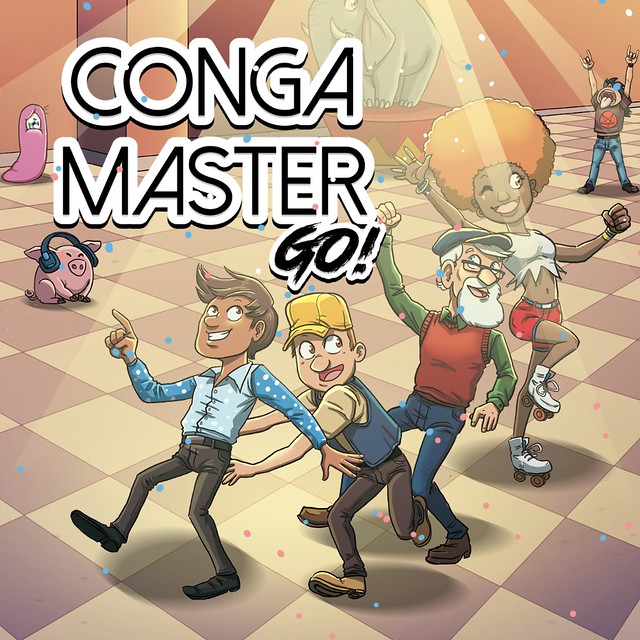 The dance floor fills, the line gets longer… come on down, it’s time to conga! Shake your virtual hips to the ridiculously fun arcade action of Conga Master as everyone fights to make the longest conga line possible. No rhythm required – anyone can conga! 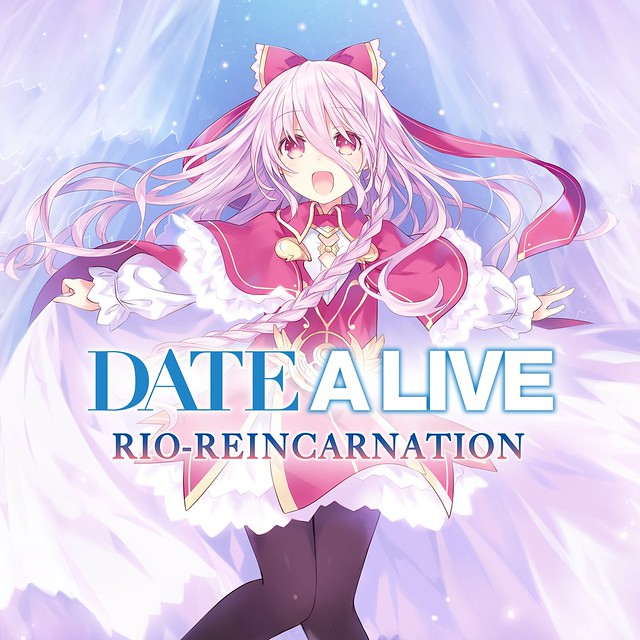 The story begins 30 years after a series of Spacequakes that were caused by Spirits. Shido encounters one and learns that he has the ability to seal away a Spirit’s powers. Shido is determined to save the world, and the Spirits, with the power of love! Experience new date endings and Event CGs in Rio Reincarnation! 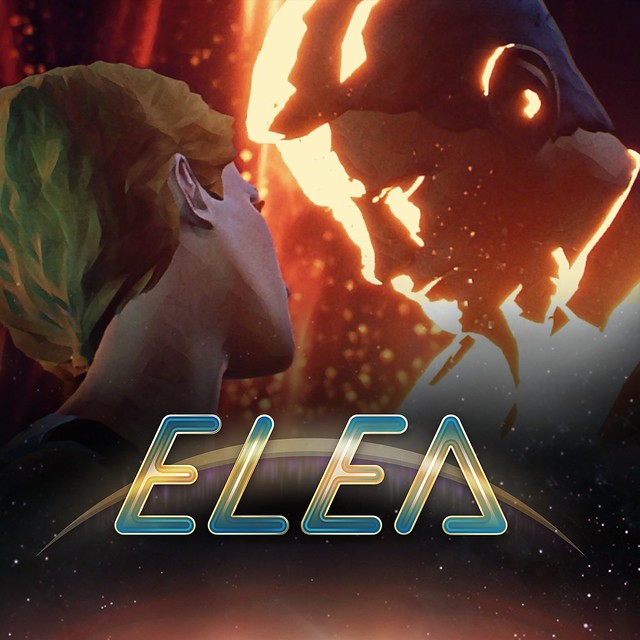 In 2073, Earth was struck by a horrid childhood disease and Elea’s husband Ethan joined an expedition to colonize Solace, a habitable exoplanet, to save humanity from extinction. Thirteen years later, Elea joins a recovery mission to investigate the fate of the expedition. What follows is a wondrous journey through space. 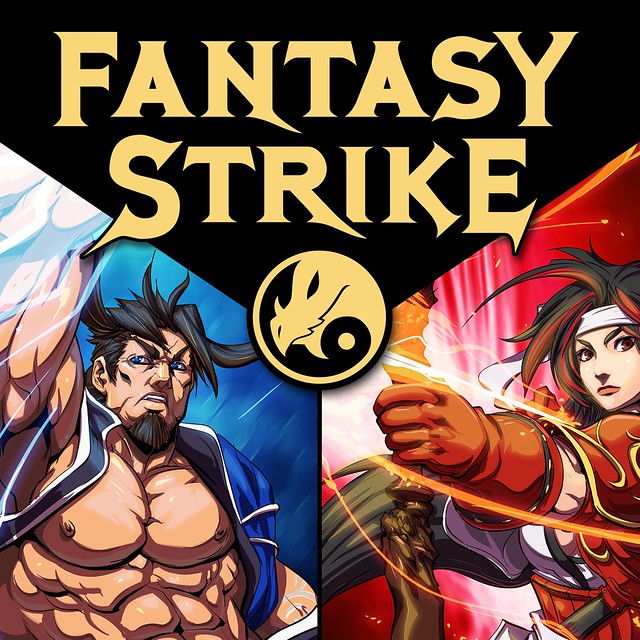 Fantasy Strike is a colorful fighting game where fantasy meets martial arts. It focuses on depth and strategy rather than difficult execution. It’s designed for tournament play, but also to welcome you to the genre if you haven’t played other fighting games before. Online play uses the excellent GGPO networking technology. 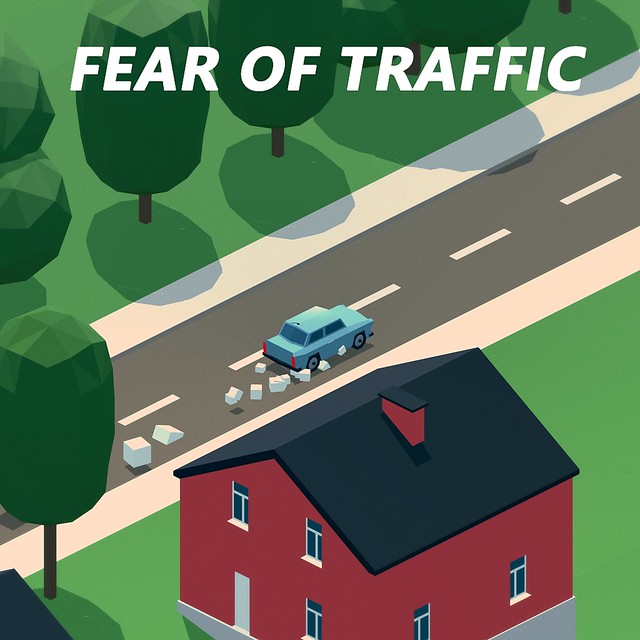 With its colorful world and a magical soundtrack, your mission will be to find the way out, avoiding blocked roads, animals, odd objects on the way and dramatic accidents with other drivers. You can try to ramp up your score by finding hidden collectibles in every level. 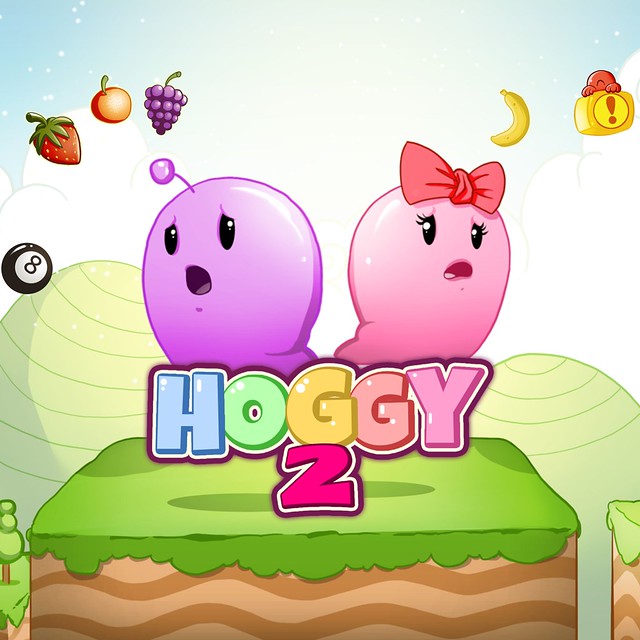 Hoggy 2 is a classic platformer with more than 200 levels. The pink slime named Hoggy is back and a whole new wonderful adventure awaits. Except this time around, Hoggy isn’t on his own, as Hogatha is keen to join him and the two must work together to rescue their slime-mold children from the evil Moon Men that kidnapped them! 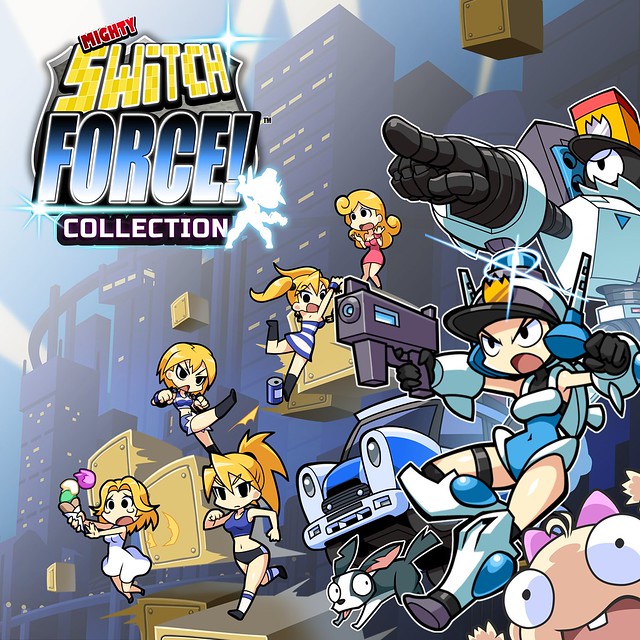 Switch up the fun with four games in one! As cybernetic peacekeeper Officer Patricia Wagon, you’ll use your platforming skills, puzzle-solving abilities, and special level-altering Siren Helmet to protect the people of Planet Land and smash enemies into the screen! 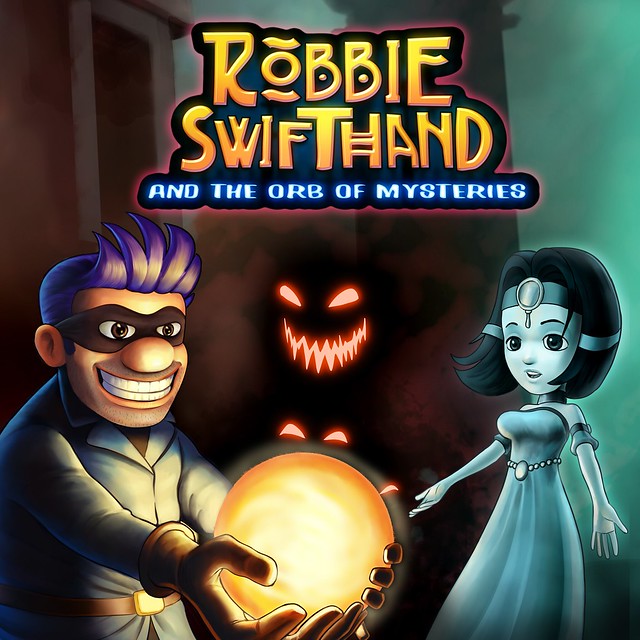 Robbie Swifthand and the Orb of Mysteries is a 2D platformer with unique boss fights accompanied by groovy and mystifying music. Plan your every move and outsmart the traps that are lurking in the temple or get dissected in hilarious ways! Experience rage and satisfaction in this hardcore platformer! 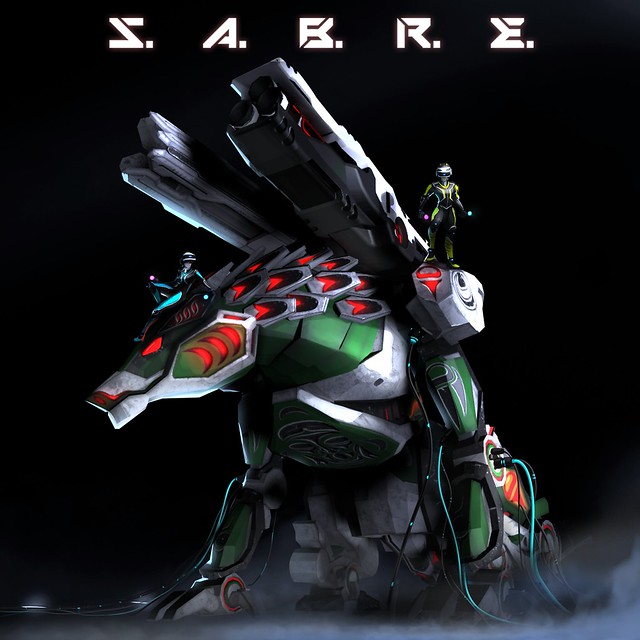 In the future, the UN bans the research and development of Killer Robots. No AI can terminate a Human life. These AI are re-purposed into Human controlled “state of the art” weaponized drones. High Tech Military Corporations race to create mechanized animals called S.A.B.R.E. (Synthetic Animal Bio-Remote Entities.) 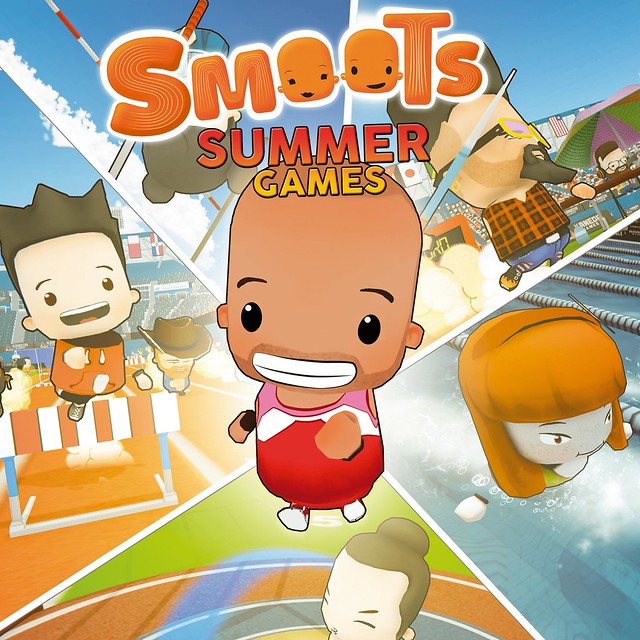 Get the Gold Medal! Play athletics events from your sofa. Prepare yourself for the next season. Smoot Summer Games is a sports arcade game for 1-4 players where you can play 18 athletics events. Play with your favorite Smoot character in practice, Special Challenge and Championship game modes. 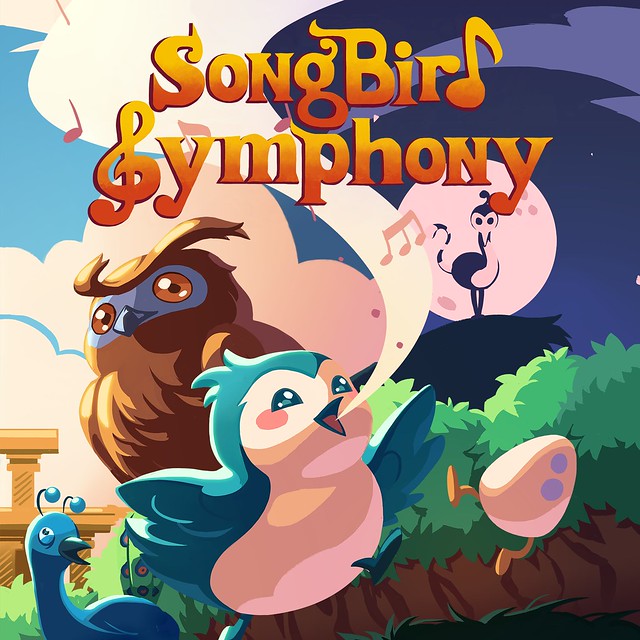 A heart-warming journey of discovery, as orphaned chick ‘Birb’ sets off to find his true origins. Follow this cheerful little bouncing bird who revels in singing, and guide him through this magical journey of stunning pixel art and gorgeous animation that shapes itself to your musical interactions! 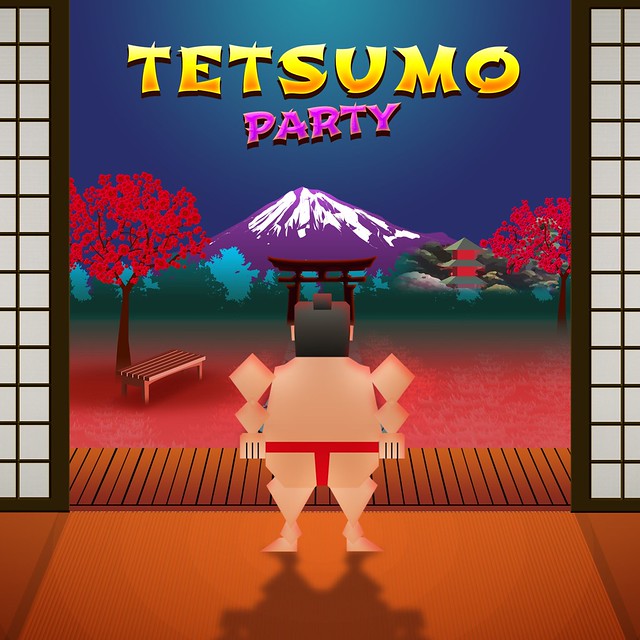 It’s Tetsumo Party time! Help sumo warriors win in a hilarious competition. Control their arms and legs to fit the incoming bamboo wall or… drop out in the most ridiculous way! Riddle me this: what do sumo, walls and dancing have in common? The answer is: all of these elements formed Tetsumo Party! 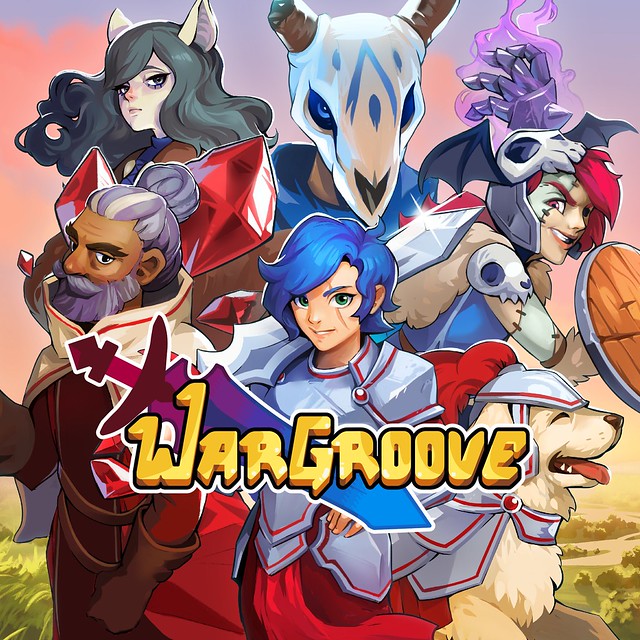 Take to the battlefield with Wargroove, a strategy game for up to four players! Choose your Commander and wage turn-based war on battling factions. Design and share maps, cut-scenes and campaigns with easy-to-use editors and in-depth customization tools. 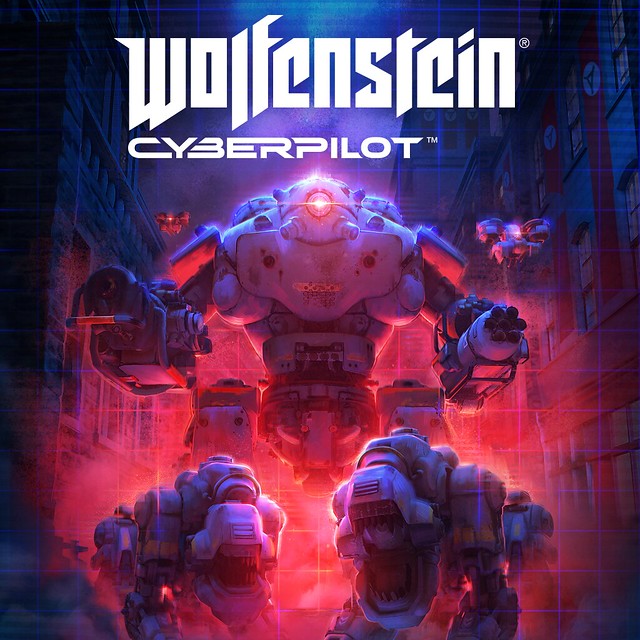 Wolfenstein: Cyberpilot brings virtual reality to the revolution against the Nazis. Paris. 1980. You’re the best hacker in town. Your mission: aid the French resistance by taking control of powerful Nazi war machines. Saddle up, Cyberpilot, you’re one of us now. 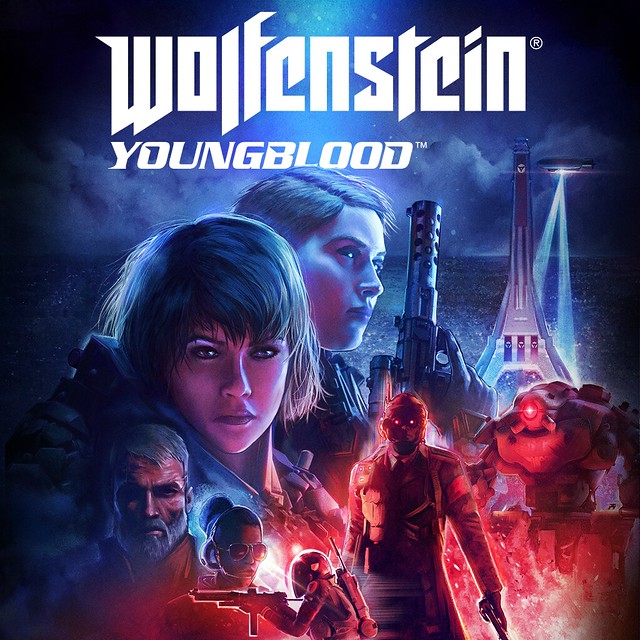 Hit the Ground Running With These Day-One Death Stranding Tips

Button Button Up! Brings Another Dose Of Cute Co-Op Platforming To...