The story isn’t over yet. Kingdom Hearts 3 fans can experience a new side of the game’s emotional climax in Re Mind, the new DLC launching Thursday on PS4.

Other highlights next week include Shadow Legend VR for PS VR and EarthNight for PS4. 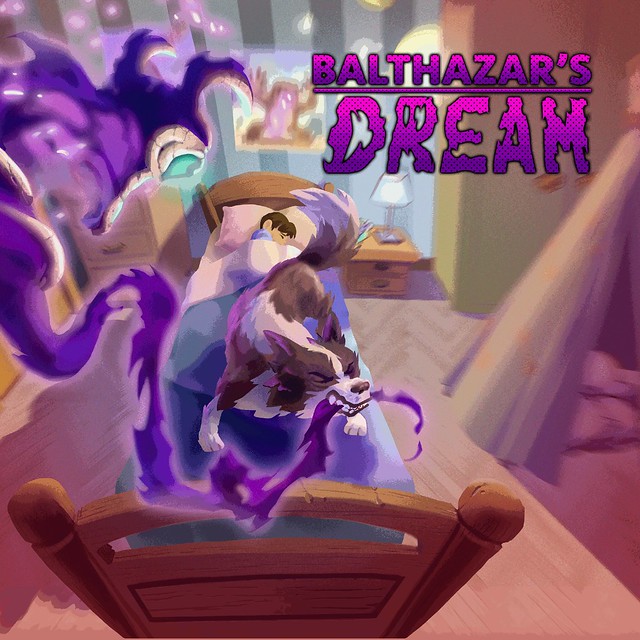 Visit a wonderfully peculiar dog’s dream in a heroic attempt to save his owner in this beautiful pixel art puzzle platformer. Balthazar dreams of strange and mysterious lands filled with canine wonders. With a loud bark, Balthazar embarks on a quest to save his owner, venturing through the dreamscape with love and determination only a dog can possess. 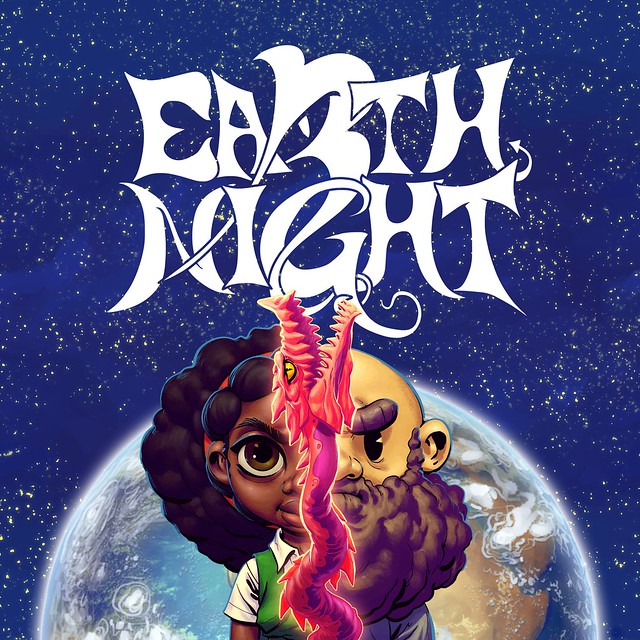 EarthNight is an illustrated procedurally generated platformer that takes place in a dystopian future just after the dragon apocalypse. Sydney and Stanley have had enough! They’ve decided to skydive back down to the planet, taking out as many dragons as they can. Jump and dash your way across the backs of dragons on your way down to Earth in classic 2D side-scrolling action. 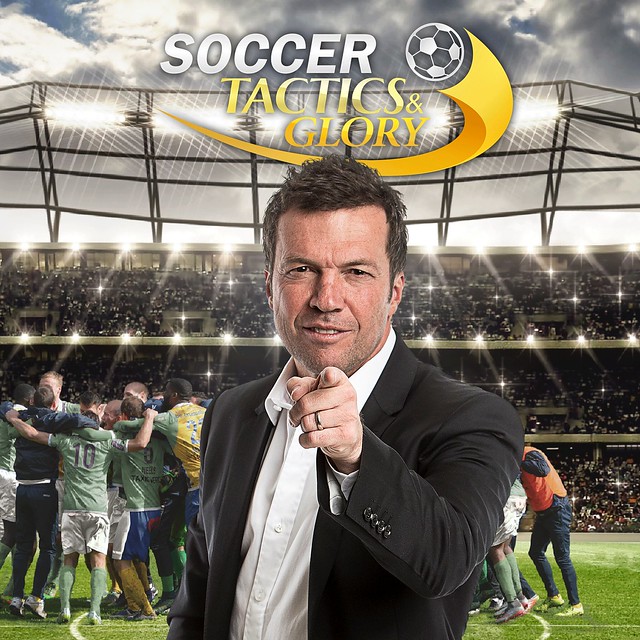 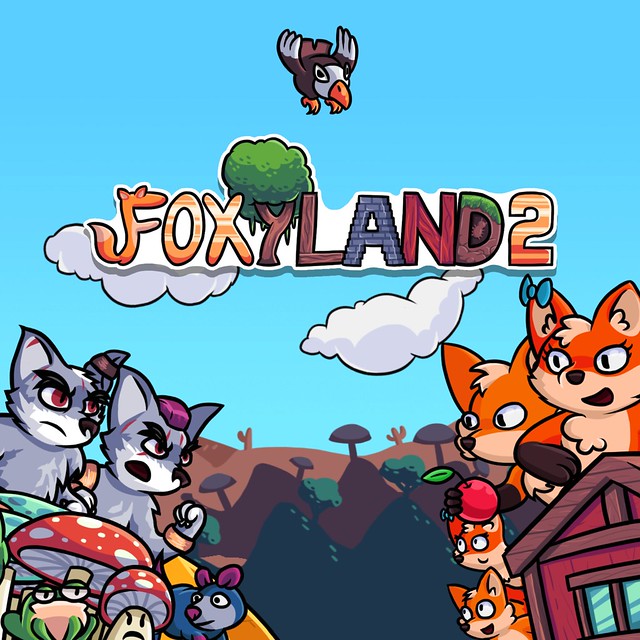 After a peaceful day looking for cherries, Foxy’s children were kidnapped by the mean Wolfie brothers. Now it’s up to Foxy and Jennie to rescue their children! Jump, leap,and wallkick to bypass enemies in order to reach the end of the stage to rescue Foxy’s puppers across the island. 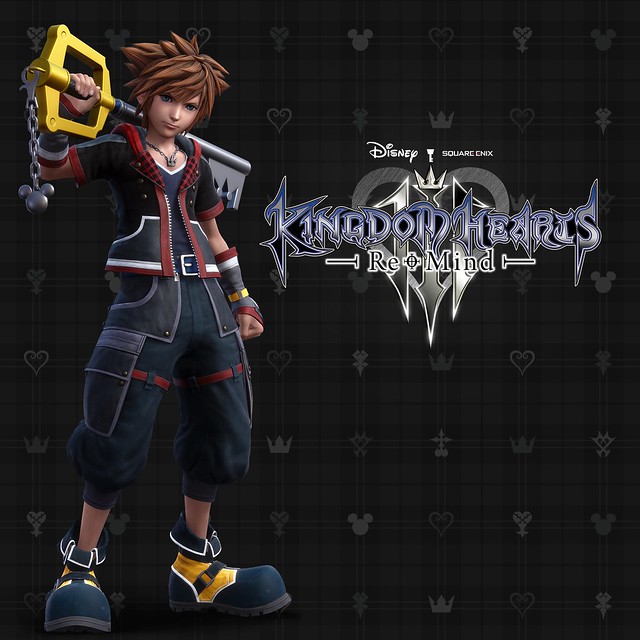 Kingdom Hearts III tells the story of the power of friendship as Sora and his friends embark on a perilous adventure. Re Mind — The other tale that unfolded during the climax of Kingdom Hearts III. Through experiencing the personal battles of the seven guardians of light, Sora is about to discover truths that he has never before imagined. 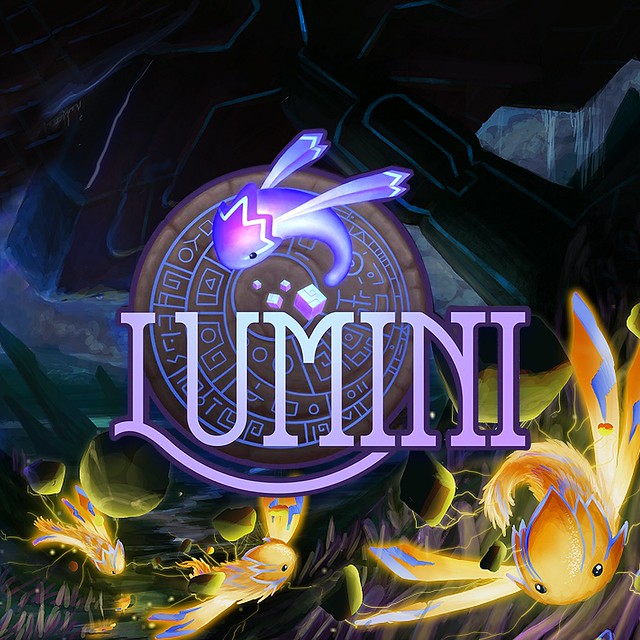 A long-forgotten species, a hostile planet and a journey of discovery – welcome to the world of Lumini… only the Lumini themselves can restore balance to their home world and help revive their long-dormant race in this relaxing flow-style adventure, before adapting to preserve the future for generations to come. 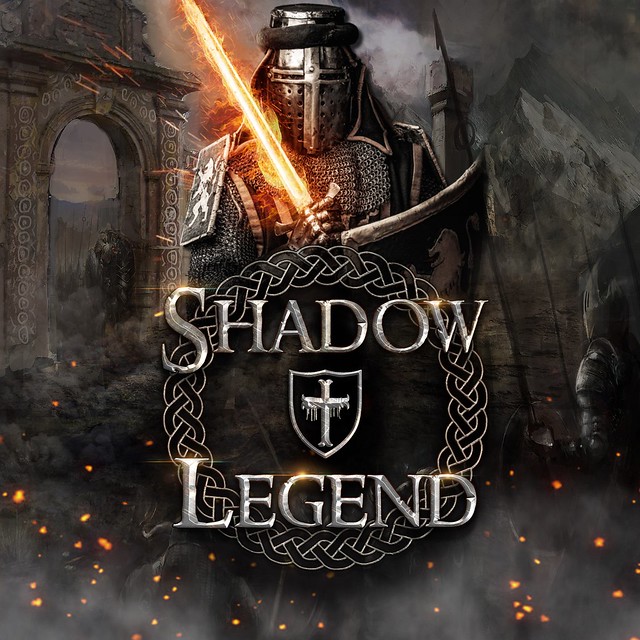 Shadow Legend is an action-adventure game exclusively designed for virtual reality where you play as the Grand Master of the Knights Templar in a story-driven medieval crusade. Freely explore densely filled worlds and use your sword, bow, and magic skills to save your kingdom from the destruction of Lord Adaroth. 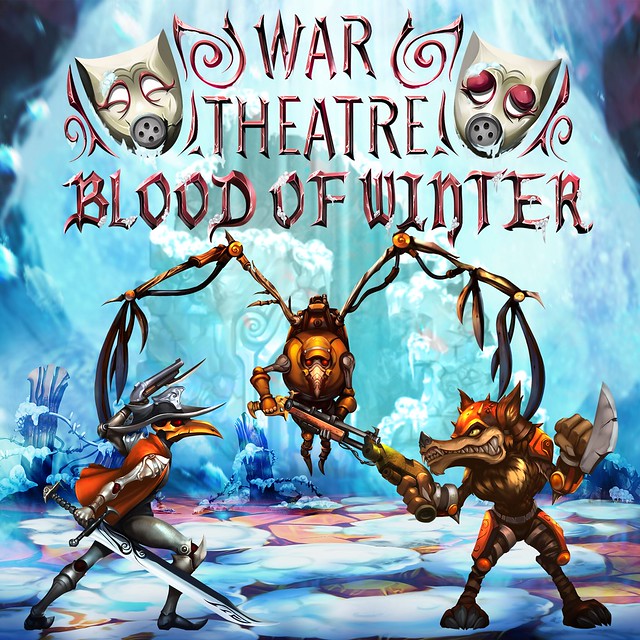 From the developers of War Theatre comes the next series installment, Blood of Winter. In this free-to-start turn-based strategy RPG, return to Kasalli, where the Endless War continues to rage and powerful new forces converge to determine the fate of the country.

Pardon our dust! In the coming months, you may notice the occasional discrepancy in The Drop as we’re updating the back-end systems we pull game info from to populate our list. We will, of course, strive to correct any mistakes as they arise. Thanks for your patience!

Review: Vampyr – Choice-Based Adventure Worth Sinking Your Fangs Into