Come on in, the water’s fine! Rovio’s instantly recognizable avian troublemakers set off on a sub-aquatic adventure in The Angry Birds Movie 2: Under Pressure, coming to PlayStation VR next week.

But you can leave your slingshot at home; this one takes a different approach than you might expect. With one player inside the headset and four on the TV, Under Pressure is an asymmetrical co-op affair. The TV players work together to craft ammo for the VR player, who is the only one able to see outside the ship (and by extension the only one who can reel in all the wondrous treasure the ocean holds). Of course, players are able to interact with each other in helpful — and not-so-helpful — ways, which can make for chaotic, hilarious play sessions. 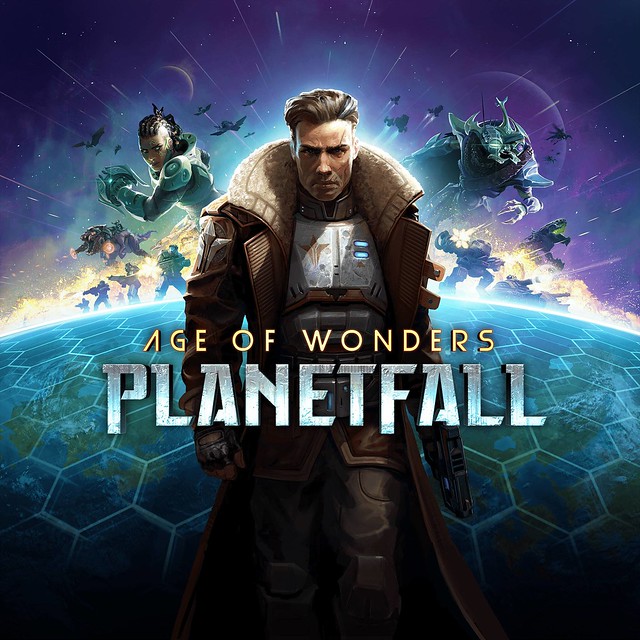 Age of Wonders: Planetfall is the new strategy game from Triumph Studios. Build your empire with one of six unique factions, ranging from the militant Vanguard to the dinosaur-riding Amazons and the cyborg-zombies of the Assembly. 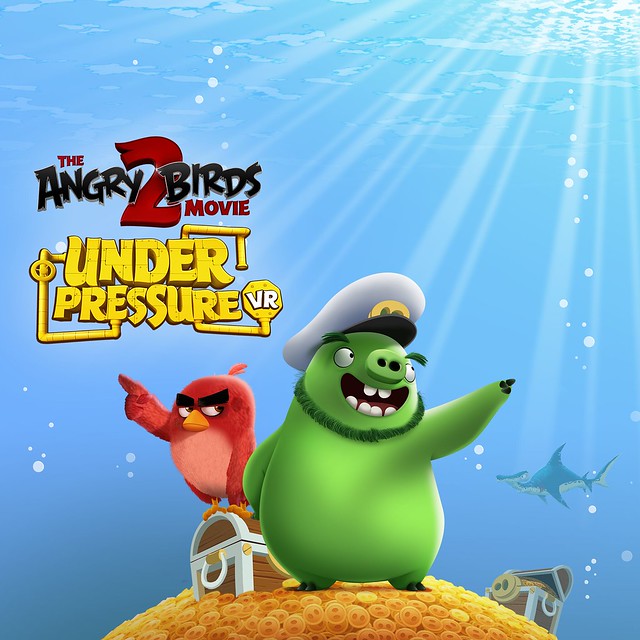 Now the birds and piggies are best frenemies, Red and Leonard team up to assemble a crack(ed) team and investigate mysterious Eagle Island. But first, they must get there in one piece — in a giant Piggy submarine. Can the birds and pigs cooperate, deep beneath the waves? Or will they get that sinking feeling as the pressure rises? 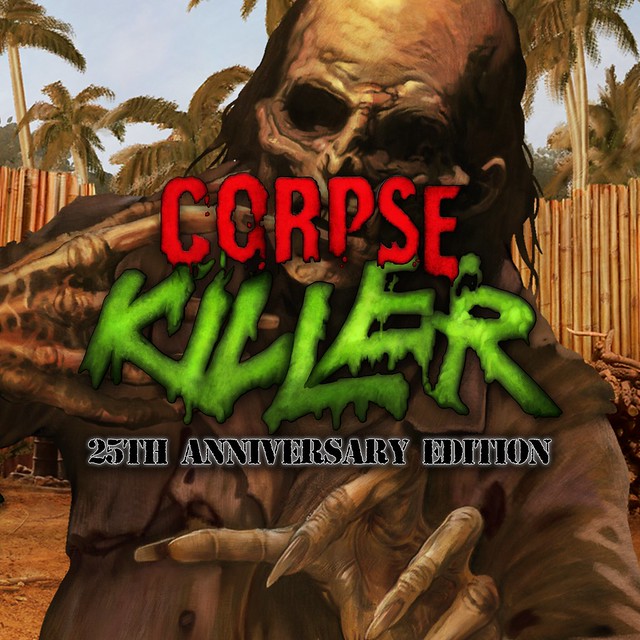 You’re stranded on an uncharted island of Death. You’re zombifying from Voodoo poison. A mad scientist is on your trail. Originally developed by Digital Pictures and released in 1994, Corpse Killer has been completely rebuilt for the PS4, bringing it to a level of video quality never before seen. 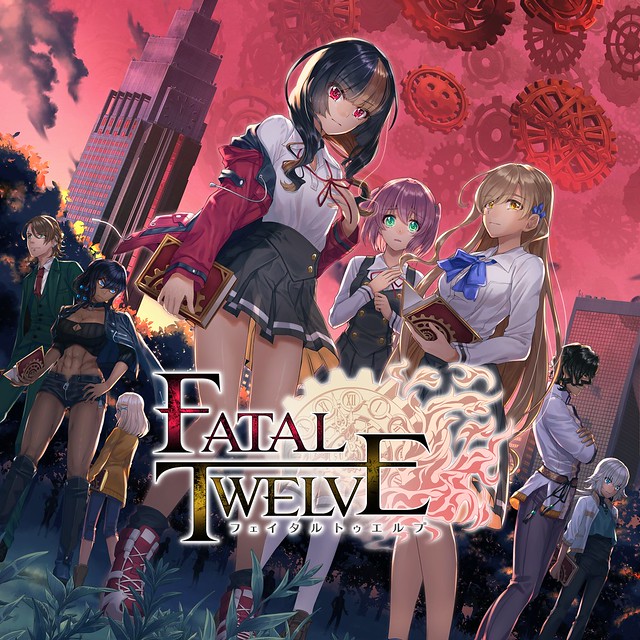 Shishimai Rinka thought her life was over… until she woke up and continued her everyday routine as if her fatal accident had never happened. Day by day, her sense of unease grew. Until a mysterious girl spoke to her in her dreams. ‘A game is about to begin. This is your chance to truly be reborn.’ 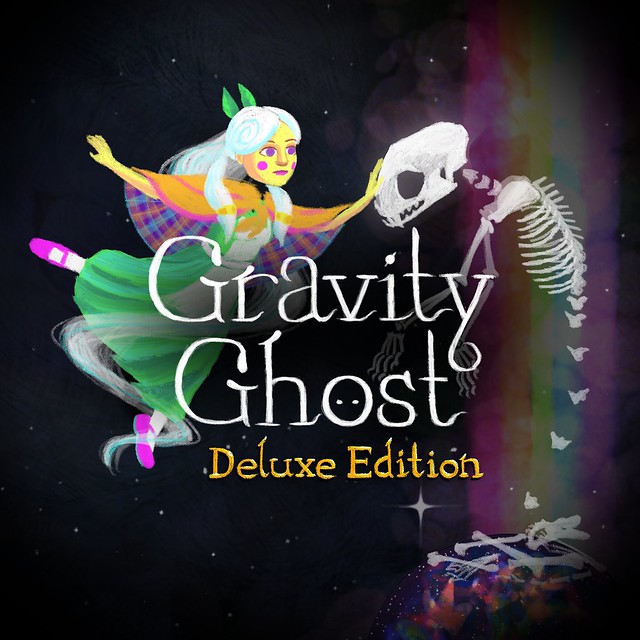 Surf the night sky. Careen through the cosmos. Find the fox. When a ghost girl’s best friend goes missing, she’ll turn the whole universe upside down to find him. Gravity Ghost is a planetary platformer where orbiting is an art form. In over 100 dizzying levels, put your aerial skills to the test against planets that bounce, break, splash, and more. 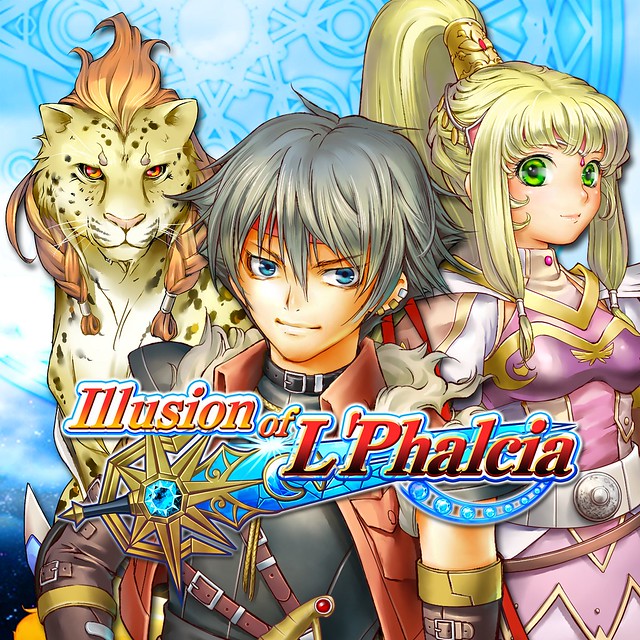 Experience epic 3D battles in a fantasy RPG. Ryser and Cougar are in search of the Sword of Amal, an artifact of legend said to grant any wish. Their journey will lead them into fateful encounters with both allies and rivals only to find a mysterious truth awaiting at the end of their adventure. 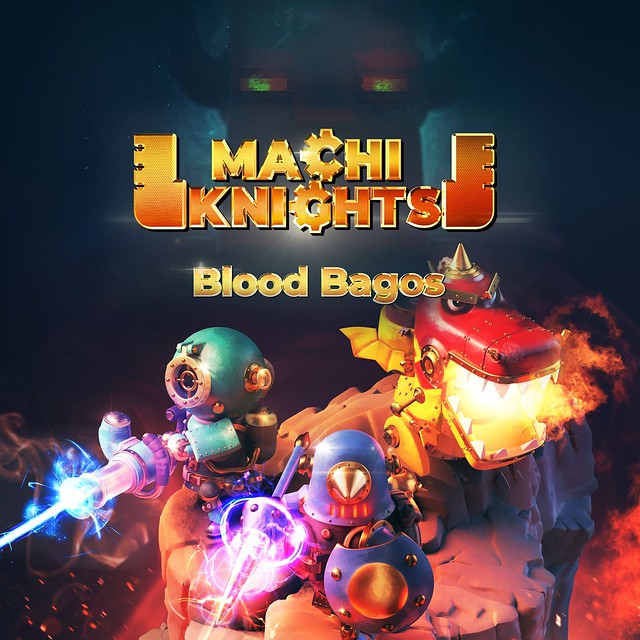 Get ready for an all-new hardcore multiplayer action RPG. Stage by stage, you’ll unravel the mysteries of ancient technologies. Experiment with new Machi Knight equipment to change your gameplay style, and stop the evil organization of Kenos from reviving a terrible long-lost weapon known as Bagos the Giant! 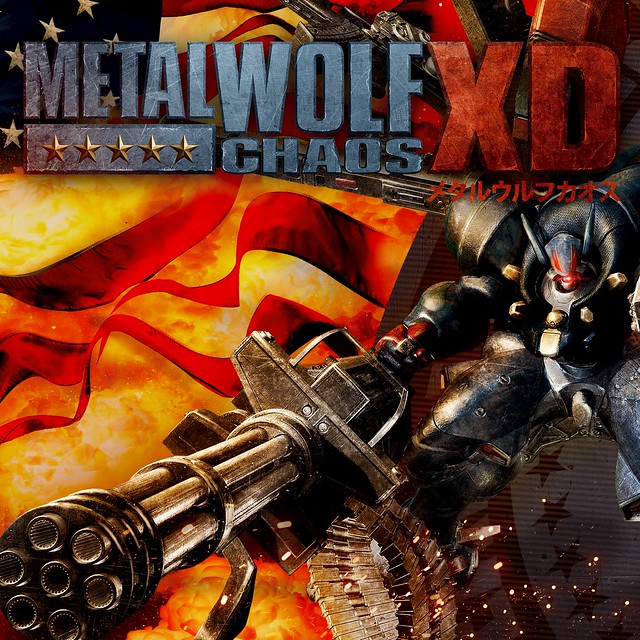 The country is in peril as President Michael Wilson defends the nation against a full-scale rebellion led by Vice-President Richard Hawk and the mechanized legions he commands. As the 47th President of the United States, it is your sworn duty to take your country back by any means necessary and end this unjust coup d’etat! 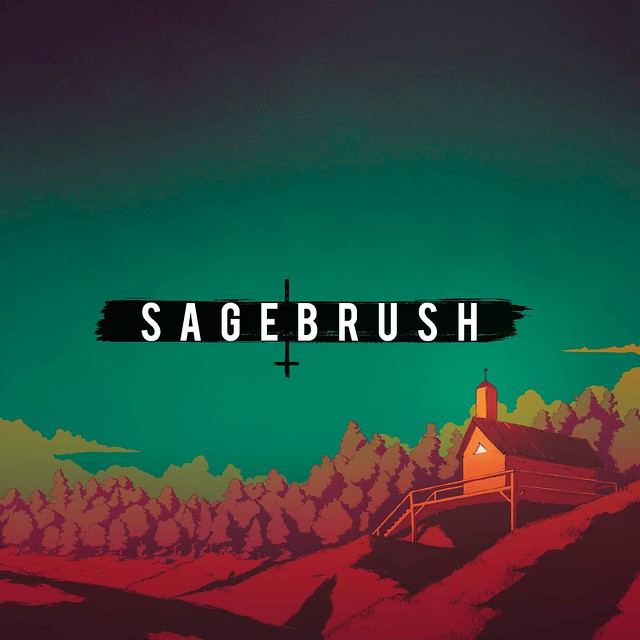 When the members of a cult take their own lives, only you can discover the truth behind the tragedy. Inspired by real-world cults, Sagebrush is a first-person narrative-driven adventure game which thrusts players into the role of a truth-seeker who must investigate the tragic circumstances of the Perfect Heaven cult’s mass suicide. 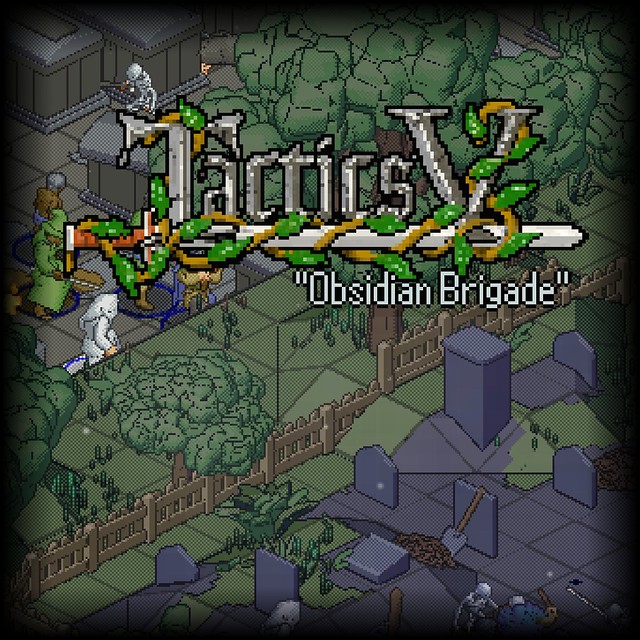 Tactics V: Obsidian Brigade is a retro-style tactical turn-based video game in homage to console tactical RPGs from the 1990s. It’s set in a fantasy setting with its own lore and magic, using techniques to convert to a 2D isometric look from 3D assets. 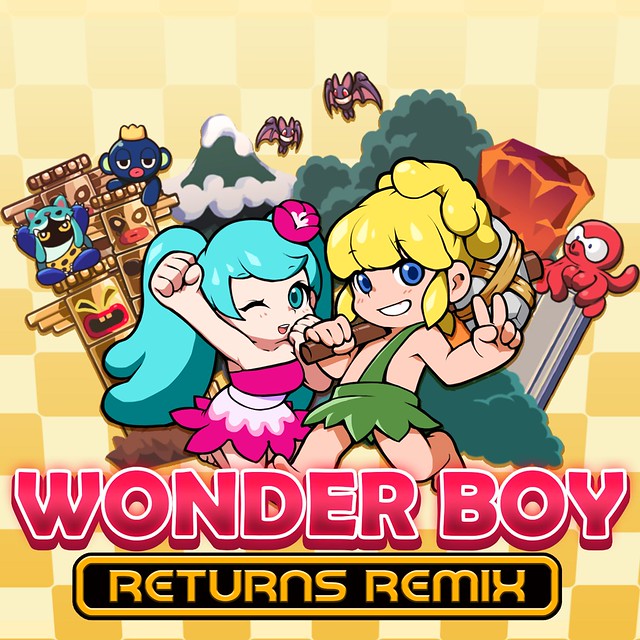 Wonder Boy was an arcade hit back in 1986, with its intuitive controls and polished game balance. This forever famous side-scrolling action game has been remixed and reborn for the PS4. Join the adventure of a boy who’s doing his best to save his girlfriend Tina — updated with high-def anime-inspired visuals and more! 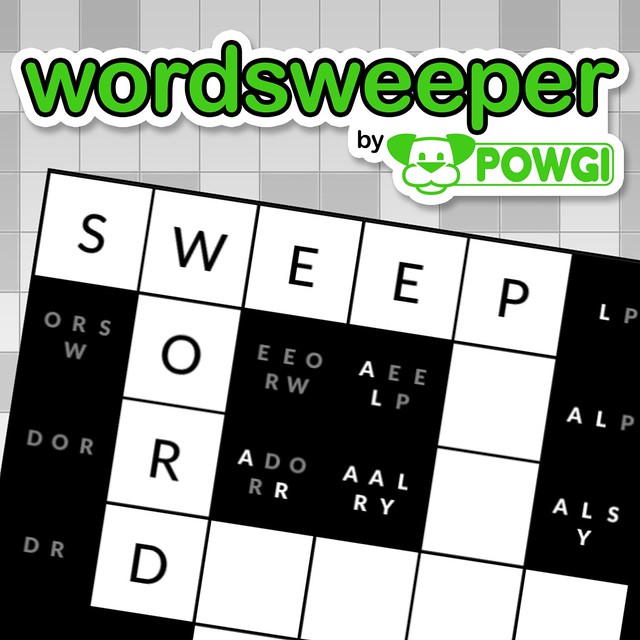 A crossword puzzle solved using logic and deduction. This new word game draws inspiration from the classic puzzle game Minesweeper, and is exclusive to Powgi!

The Bradwell Conspiracy Preview: A Puzzler Portal Fans Should Be Excited...

Talking About Cooperating to Rebuild Humanity with Remnant: From the Ashes...