— David Shim, founder and former CEO of Seattle startup Placed, was appointed CEO and a member of the board of Foursquare, which acquired Placed from Snap in May.

Shim was appointed Foursquare president after the acquisition. He’ll succeed Jeff Glueck, who was CEO for four years.

In his new role, Shim will be responsible for continuing to grow the location technology company and its commitment to Foursquare Labs, focused on next-generation research and development.

“In 2020 and beyond, Foursquare is set to further accelerate growth on the foundation set in the past year, and expand its leadership position in location technology. Foursquare’s future is as bright as it’s ever been, and I am thrilled to be appointed as CEO,” Shim said in a company blog post.

Placed sold to Snapchat parent Snap in 2017 for a reported $135 million.

— Seattle startup Pro.com announced Monica Williams as its new chief financial officer. Williams was most recently a vice president at Zillow Group and previously served as CFO at Avvo and Allrecipes.com.

Pro.com, founded in 2013 and ranked No. 65 on the GeekWire 200, offers a tech-powered general contracting platform aimed at streamlining the home building and renovation process. Earlier this year Pro.com raised $33 million and grew its executive team. Williams will be based out of the Seattle headquarters. 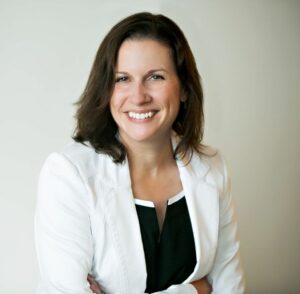 — Kimberly Proia was hired as vice president and project director in the Seattle area for HNTB, an employee-owned infrastructure solutions firm headquartered in Kansas City, Mo.

Based out of the firm’s Bellevue, Wash. office, Proia will serve as deputy project manager for the West Seattle and Ballard Link Extension project with Sound Transit. Proia has previous experience with light rail and rail-transit projects in Minnesota and Colorado. 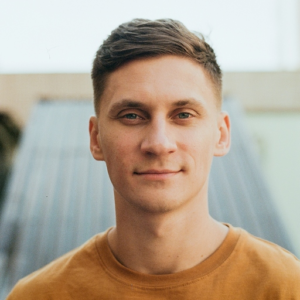 — Seattle-based mobile workforce management startup Shyft announced Yaroslav Zubko will lead product design from the company’s new Los Angeles office. Zubko comes from Tinder, where he was the lead product designer for revenue. Ranked No. 186 on the GeekWire 200, Shyft allows hourly employees to swap shifts, communicate, and manage their schedule. It’s used by employers in industries such as retail and hospitality.