TECHMONEYFIT.COM
More
Home Technology EV See A Man Enter A Model 3 To Drive It And Fly...

It was tough to determine where this video really fit. It is so weird you’ll laugh at it. Hence it could be in our humor category. But you’ll laugh nervously, so it is pretty weird. You’ll understand our drama when you watch this Tesla Sentry Mode video. We have received from an unidentified reader. He has the RalphNader YouTube channel.

He told us this crazy story because he is the owner of the Model 3 in question. He was charging his EV at the Supercharger in Buckeye, Arizona, and decided to take a nap on the back seat. It was the morning of October 5, more precisely 6:00 AM, when the whole thing started to develop. 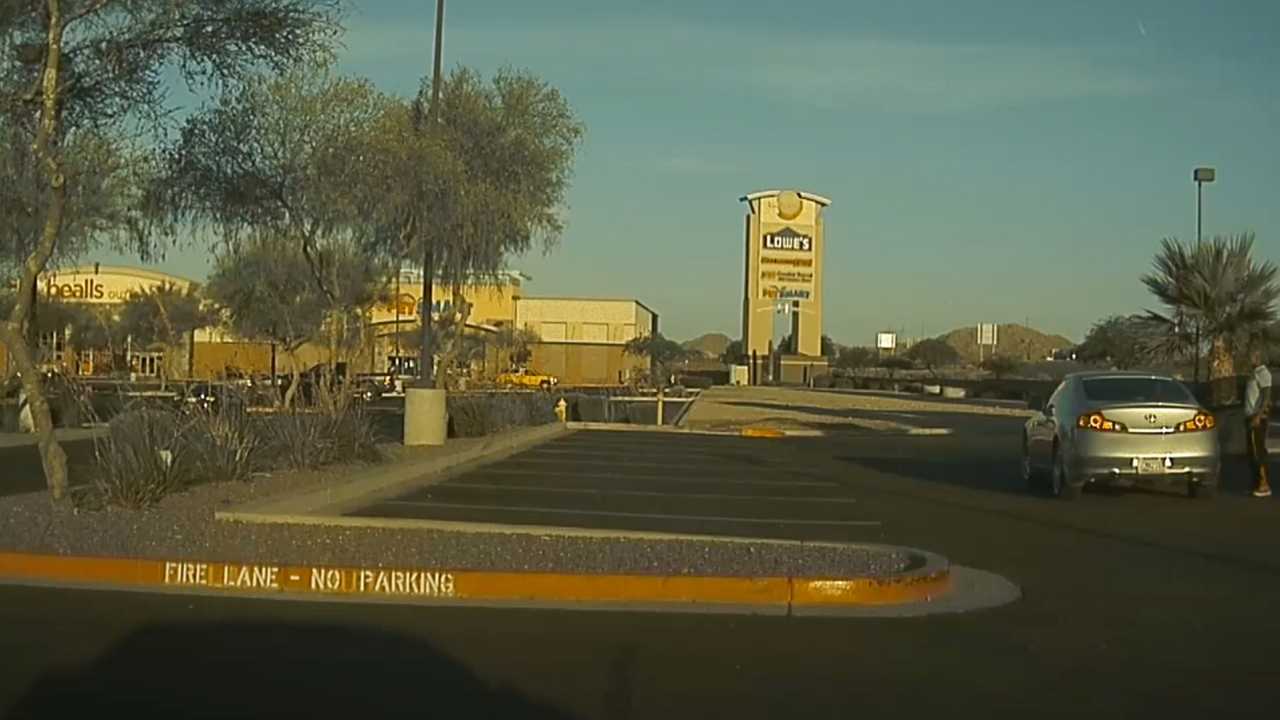 This dude with a “Sarcasm” T-shirt gets out of an Infiniti G35 and walks straight towards the Tesla. He goes around it for a good time when a couple in another Model 3 parks on the right. 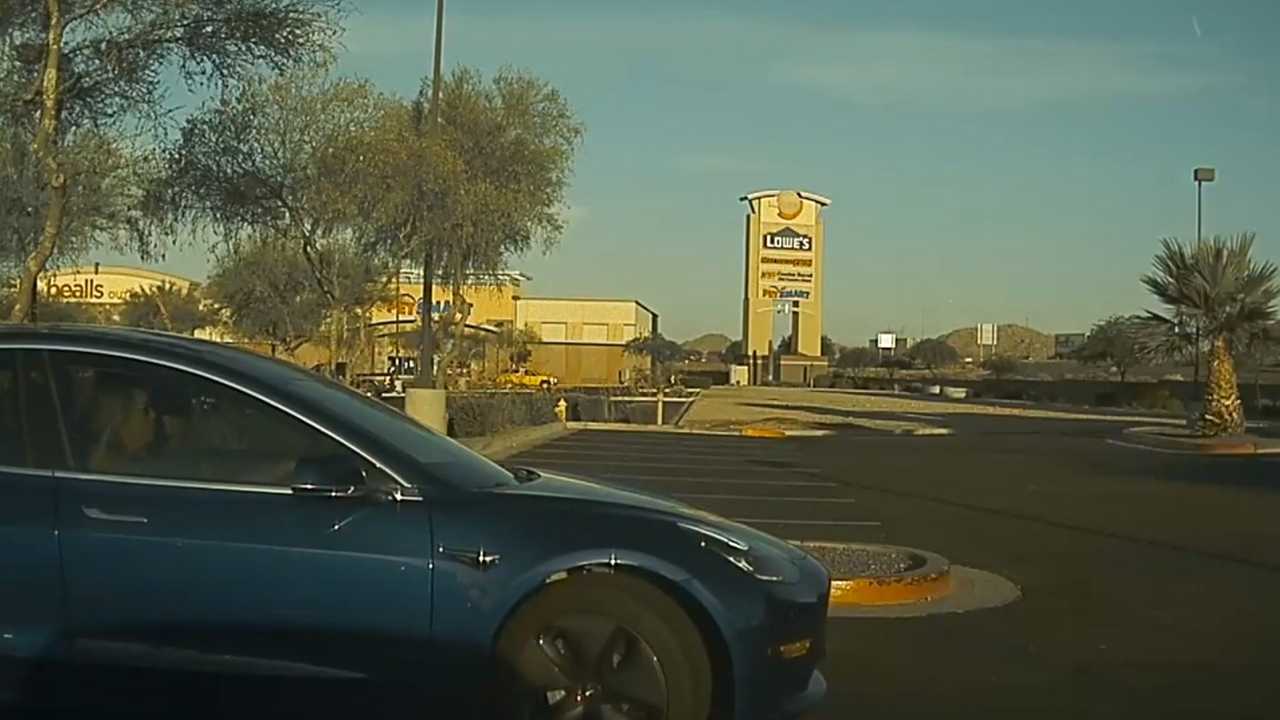 That’s when he decides to just enter the car. Like that, out of the blue.

When the door closes, we see the car shake, as if there is some fight happening inside it. This man’s face tells us a lot about what must be going on. 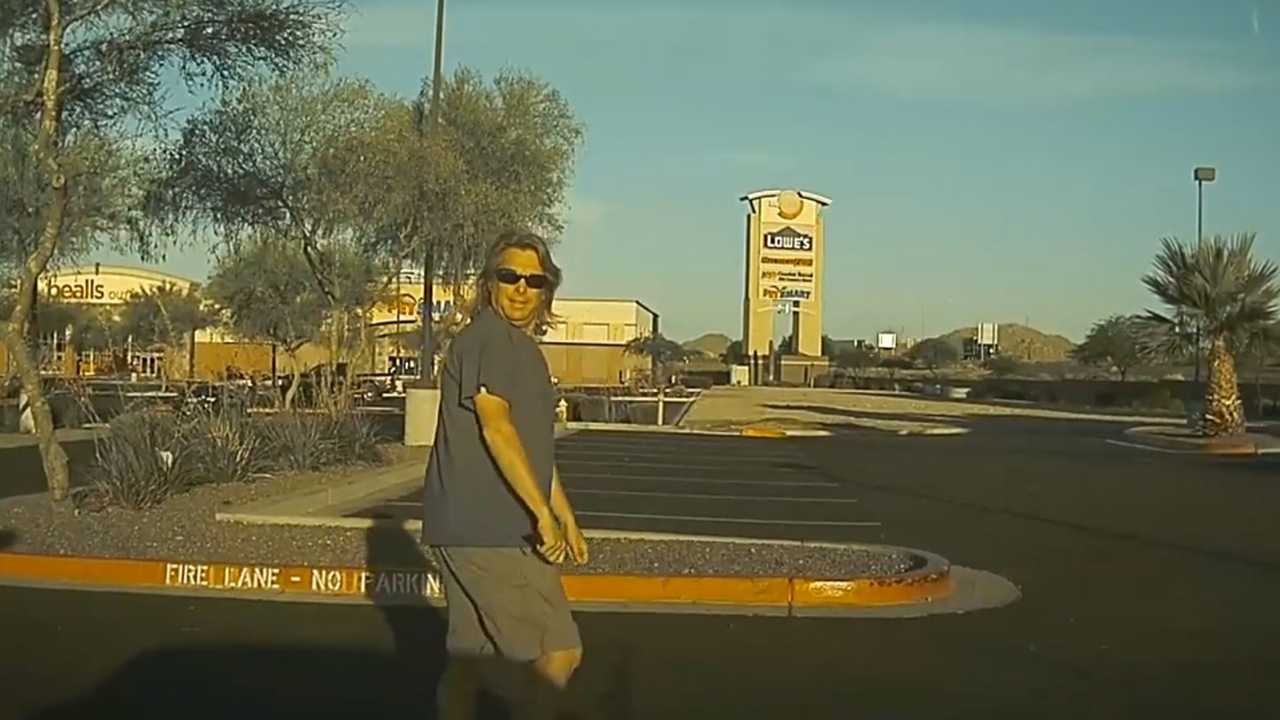 RalphNader told us the guy saw he was in there and asked if he could drive the car. Understandably, the Tesla owner was not willing to let that happen. 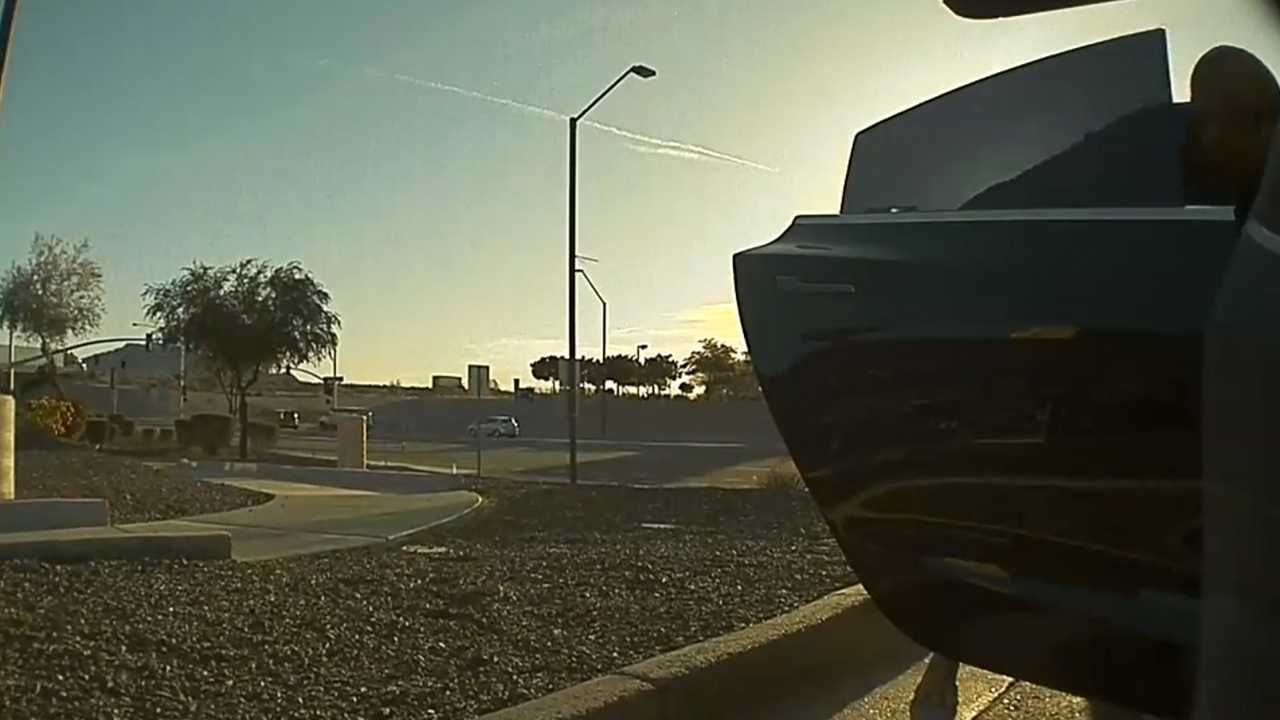 That’s probably when he decided to get out of his Model 3 to take measures. We don’t know about the original Ralph Nader, but this one is a big man. The “Sarcasm” guy then turns to the “Panic” guy and flies out of the rear right window of the car. How did he end up there? Did RalphNader pull him there? What we know is that he does not stop running. 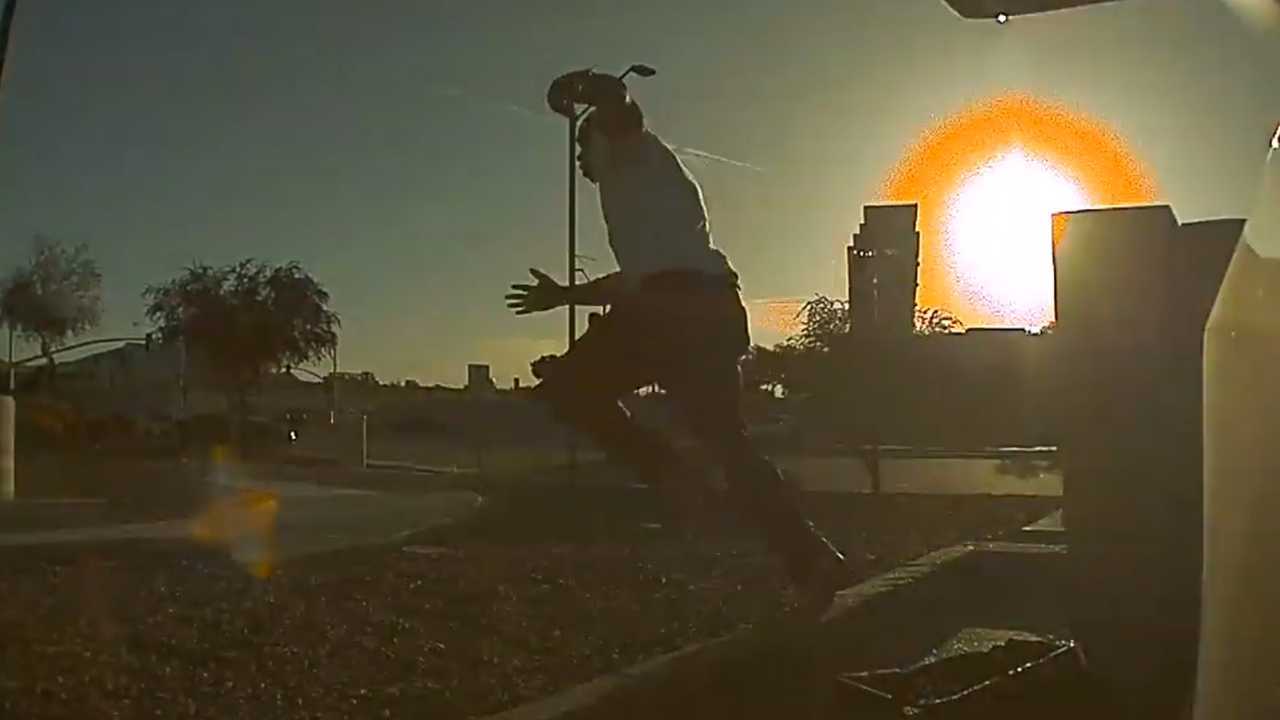 Luckily, the Buckeye police arrested him a little later. We’ll try to discover which charges he will face, his name, and if he has a criminal record just for the sake of a complete report. We hope RalphNader gets refunded for the window damages. This video’s audience may even help him get a profit out of so much madness. We would not believe it if we did not see it with our own eyes. 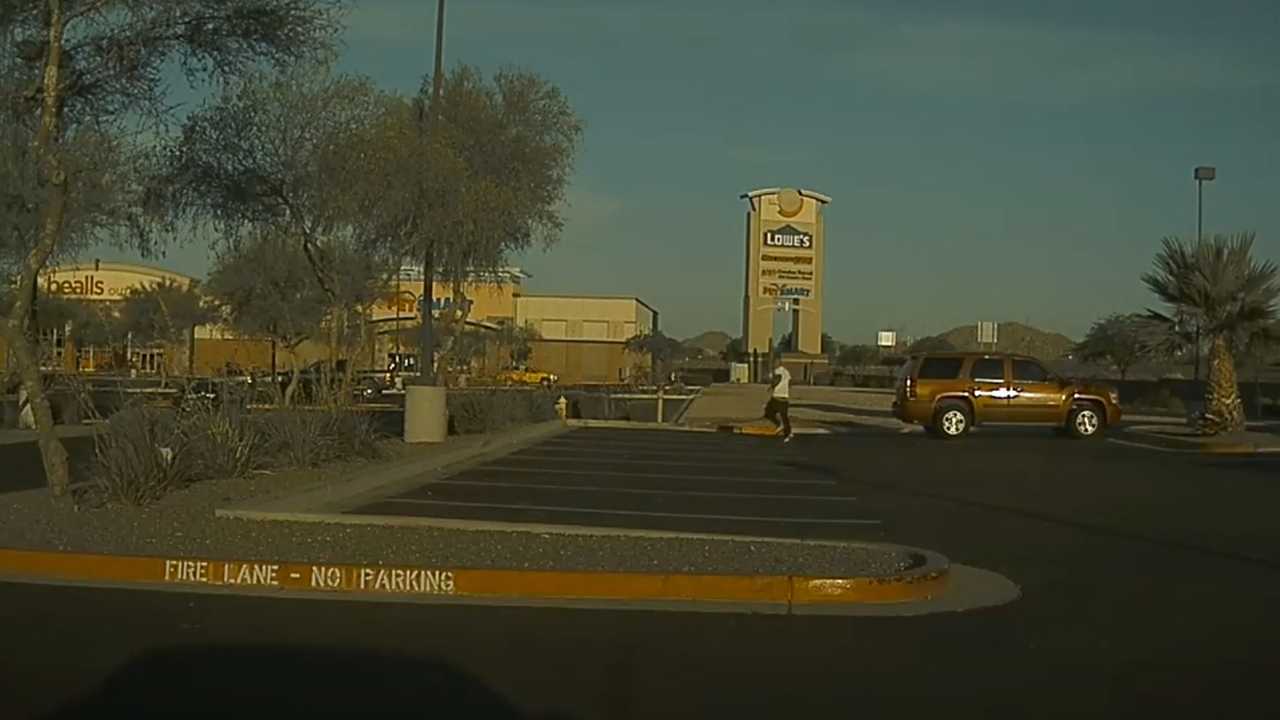 If the “Panic” guys were not in jail, he would probably be still running.

Just when you think you can catch some sleep while at a local Supercharger, at 0600 Hours even!  I was asleep in the back of the car when this male suspect decided to try and steal the car. When the suspect entered my car he asked to drive it.  And I said to him “What are you doing?”, “This is my car!”

From the video (towards the end) he kicks out my rear passenger side door! Apparently he did not know even know how to get out of the vehicle….. He was caught moments later after myself, and the people charging next to me, called Buckeye, Arizona Police.

How Does Tesla Autopilot Fare In Heavy Fog?