Doraemon: Story of Seasons could have easily been a simple reskin of the original game that we saw on 3DS, but it aspires to be much more and takes in tow with it the core values that make both the Japanese manga and anime series Doraemon and Story of Seasons so wholesome. After being transported into another world where Doraemon loses all of its cool, futuristic tools, you take the role of Noby, a child who gets transported alongside Doraemon and the group to the town of Natura. Noby is designated to revitalising an old derelict farm, and become a valued citizen in Natura. 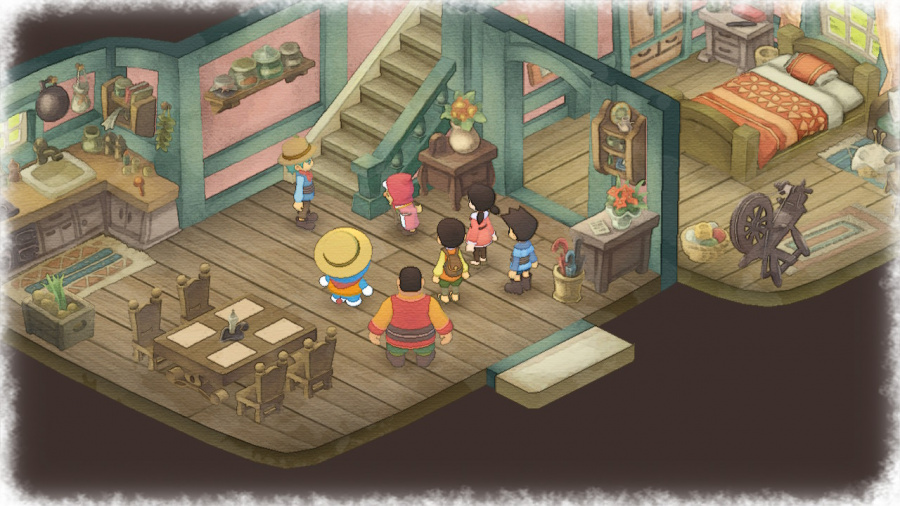 Doraemon: Story of Seasons is an absolute beauty, and exploring Natura and its surrounding areas is just as enjoyable as other elements in the game. It feels like there is a distinct personality to the game, and that’s expressed through Doraemon: Story of Seasons’ painterly look, which is pulled off perfectly. When you mix in the addition of the day and night cycle and titular seasons, the game goes from pretty plain-looking to legitimately being one of the charming-looking games we’ve seen on the Switch. While it might not be technically impressive, the game’s art style is beautiful and brings that unique Doraemon personality to the game in the process.

There are a wealth of things to do in Natura, and much like other games in the genre such as Stardew Valley or Harvest Moon, you’re able to interact with other villagers, give them gifts and slowly foster relationships with the people around you. This is serviced through gathering items in other areas, giving them gifts, or running errands for them. Combined with managing your farm and planting seeds to grow, it’s likely that the game will never really leave you wanting if you’re dedicated to farming and growing crops. You also manage the animal herds, and can easily get lost in the endless farming and tasks at hand. 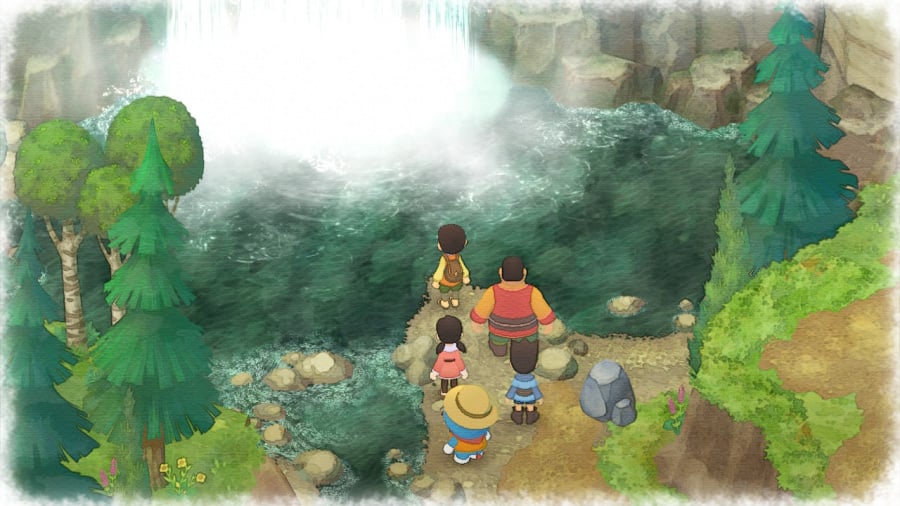 This will lead to you exploring out in the world, where you’re able to use items to mine for ore to make money to upgrade your gear for more efficient farming. As you descend into the real nitty-gritty of Doraemon: Story of Seasons, there really is limitless potential for those folks who want to collect every bug, get rich through mining ores, craft decorations, or just want to make an exceedingly pretty farm. Personally, we spent hours making thousands of loaves of bread in order to make money, since it is pretty tight in-game. It was fairly simple, it was fairly repetitive, but it was relaxing and rewarding at the same time. Granted, if you’re grinding for something particular that requires a certain time of day in a certain place it can get tiring, but for the most part, the sheer amount of activities you can perform in Doraemon: Story of Seasons carries it through.

There is a minor gripe that we have with the game, which is that marriages are not present for obvious thematic reasons, given that you play as a child. However, that doesn’t mean that there isn’t a meaningful arc to Doraemon: Story of Seasons. There are story beats to pay attention to, and they’re just awash with the cheese and pomp that you’d come to expect from a Doraemon game, which is incredibly welcome. The family-friendly themes, alongside the wonderful cast of characters, mean that you’re always left grinning. There’s a lot to be said for a game that puts a smile on your face. 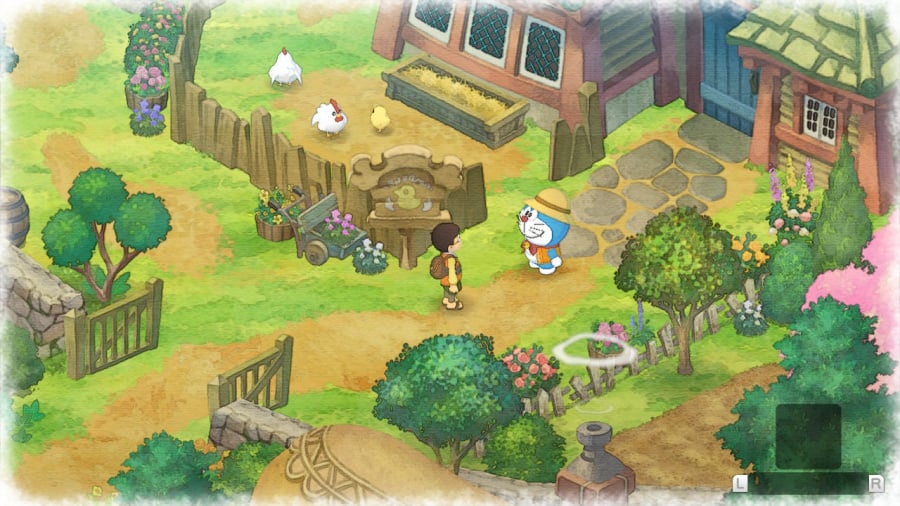 Doraemon: Story of Seasons is incredibly slow-paced, meaning that its ideal for those wanting to chip away at these tasks on the go; the saving system is streamlined in comparison to older Story of Seasons games, which makes it ideal to take with you on the road. However, the slow pace of the game meant that it took over an hour for us to get over the introductory hump and finally get out into the world. You will absolutely need some time to set aside from the get-go to just to set everything up.

Story of Seasons veterans might not have much to find here outside of a new lick of paint and availability on the Switch, so it makes the game harder to recommend to older players who may be used to the previous games. Nevertheless, Doraemon: Story of Seasons does streamline some aspects and that makes the game a slightly more palatable ride for those who might not be used to this type of adventure.

Doraemon: Story of Seasons is an enchanting, relaxing romp through a world that is so much simpler than ours. With gorgeous visuals and a never-ending list of things to do, it’s unlikely that you’ll get bored while playing it. While its slow-pace might turn off some, it’s incredibly welcome to play a game where the fate of the world isn’t at stake, and you can instead just sit down and decide what plants you might want to grow for the upcoming year.