RealWear has this week raised more than $80 million for an augmented reality device and platform for connected workers. The funds were raised through a combination of equity and debt and will be used accelerating its platform development and in financing its continued market expansion.

The funding round was led by the industrial automation concern Teradyne and additional funds and loans were raised from Qualcomm Ventures, Bose Ventures, JPMorgan Chase and Kopin.

RealWear has always focused on real-world use products for the enterprise market. Its products such as the HMT-1 headset have been developed to help improve workplace productivity, job satisfaction as well as the safety for a connected enterprise workforce. 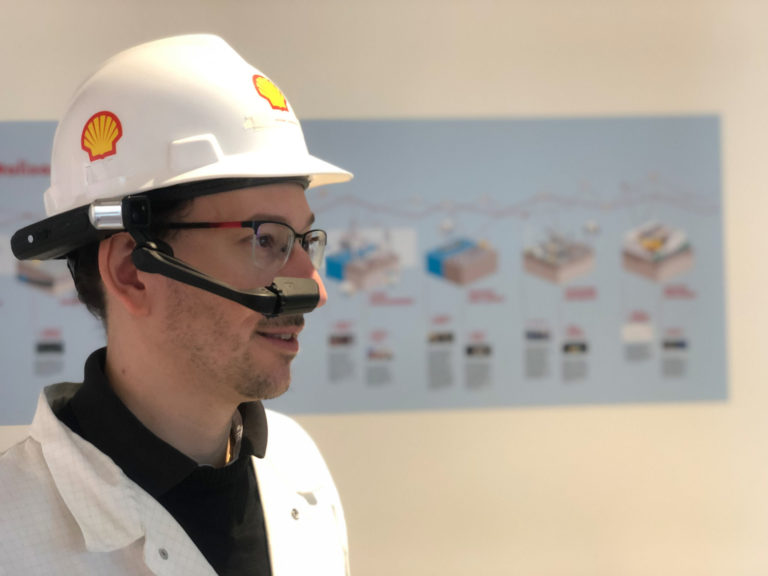 One of its recent products, the HMT-1 can position a 7-inch virtual Android tablet to a visual range just below the line of sight of a connected worker and has a micro display which can be used outdoors and in rugged environments.

Based in Vancouver, WA, RealWear is currently a major manufacturer of various industrial hands-free wearable computers that assist in enhancing the situational awareness of workers and provides connected workers working in harsh environments with critical information on demand. RealWear has shipped some 15,000 headsets to 1300 enterprise buyers over the past 18 months. The company has also been involved in some 120 workforce software applications.

RealWear provides a powerful platform that is geared towards creating a safer and more productive workplace environment and which is based on easy-to-use and rapid ROI automation solutions. The company’s products leverage advanced technologies such as augmented reality to assist workers to more efficiently perform in a vast array of tasks, a strategy that syncs well with Teradyne’s industrial automation approach.

RealWear’s fund-raising strategy has so far been quite pragmatic and most of its seed investments came from family, friends, suppliers, early customers and its business partners. It’s these early financiers that took it to its Series A funding which was led by Columbia Ventures Corporation. Columbia Ventures is a particularly good match as it already has some good experience in the heavy industry. The new investors in this fundraising round are companies which are already business and technology leaders. For Columbia Ventures and many of the early seed investors, this RealWear fundraising round was an opportunity to expand their stake in the company.

The growth of enterprise applications have been a boon for the industry, massively contributing towards the early wins for the augmented reality glasses, many of which are still quite bulky.

The augmented reality enterprise market is currently seeing some good traction due to a series of reveals and launches. The massive hype around enterprise AR has however not translated into the development of long-term real-world solutions so far. RealWear presents one of the best real-world use-cases for enterprise AR, building serious head-mounted displays and no-frills products that have proven invaluable for the frontline workers, helping them perform their tasks safely and more efficiently while boosting productivity.

The RealWear products have been implemented by some of the leading global brands such as Shell, Airbus, Colgate, Uros and Globalfoundries.