An interesting bit of Earthbound history was just revealed on Twitter courtesy of Baten Kaitos director Yasuyuki Honne. During Honne’s stint at Namco, he apparently pitched Nintendo a concept for a Mother game on the Nintendo GameCube. It had a distinct art style, to say the least.Honne revealed this secret Earthbound game in celebration of a new book about the late Nintendo president Satoru Iwata that was just released in Japan last week. Japanese lifestyle company Hobonichi, founded by Earthbound creator Shigesato Itoi, published the book about Iwata.

Honne recalled how he met both Itoi and Iwata back in 2003 when Nintendo and Namco were discussing a possible GameCube version of Mother. Honne came up with a visual concept for the proposed GameCube version of Mother that was done in an art style similar to handcrafted, felt dolls. Unfortunately, Itoi was reportedly uninterested in turning the concept into a full game.

In a translation of Honne’s Tweets by Nintendo Everything, Honne recalled the meeting from the summer of 2003. “I met both Iwata-san and Itoi-san at the same time – back in 2003 when there were talks between Namco and Nintendo about a GameCuber version of Mother,” Honne tweeted. “Itoi-san didn’t seem very interested; he felt it was a little strange, and yet we continued talks.” Honne said that at one point Itoi “seemed flabbergasted” by the concept and that ultimately the project never moved forward.

Although Itoi and Iwata passed on the concept, Honne said Itoi at the least liked the felt recreations of 1980s America. You can see those felt-like visuals yourself, as Honne published two images from his Mother GameCube concept. 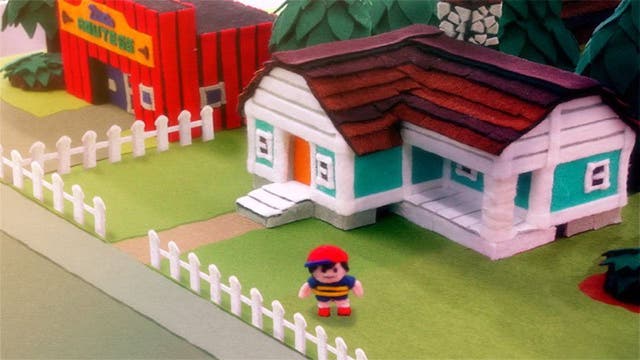 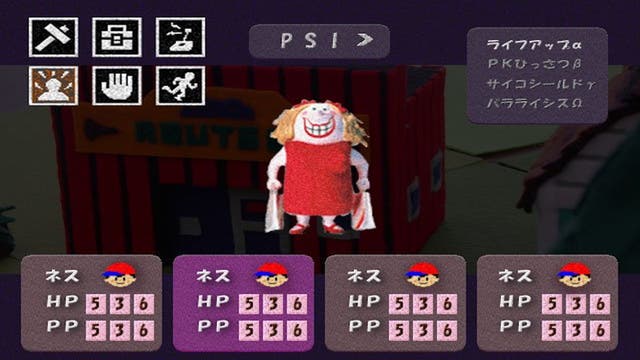 In one of the images, you can see Ness designed to look like a felt doll, standing in a hand-crafted, felt neighborhood. The other screenshot shows what looks like an enemy battle, complete with UI prompts.

Matt Kim is a reporter at IGN. You can reach him on Twitter.

Charles Martinet, Voice Of Mario, Clears Up A Decades-Long Debate