In what is becoming something of a trend with digital releases on Switch, it has been confirmed that My Friend Pedro will receive a physical release for the system this fall. 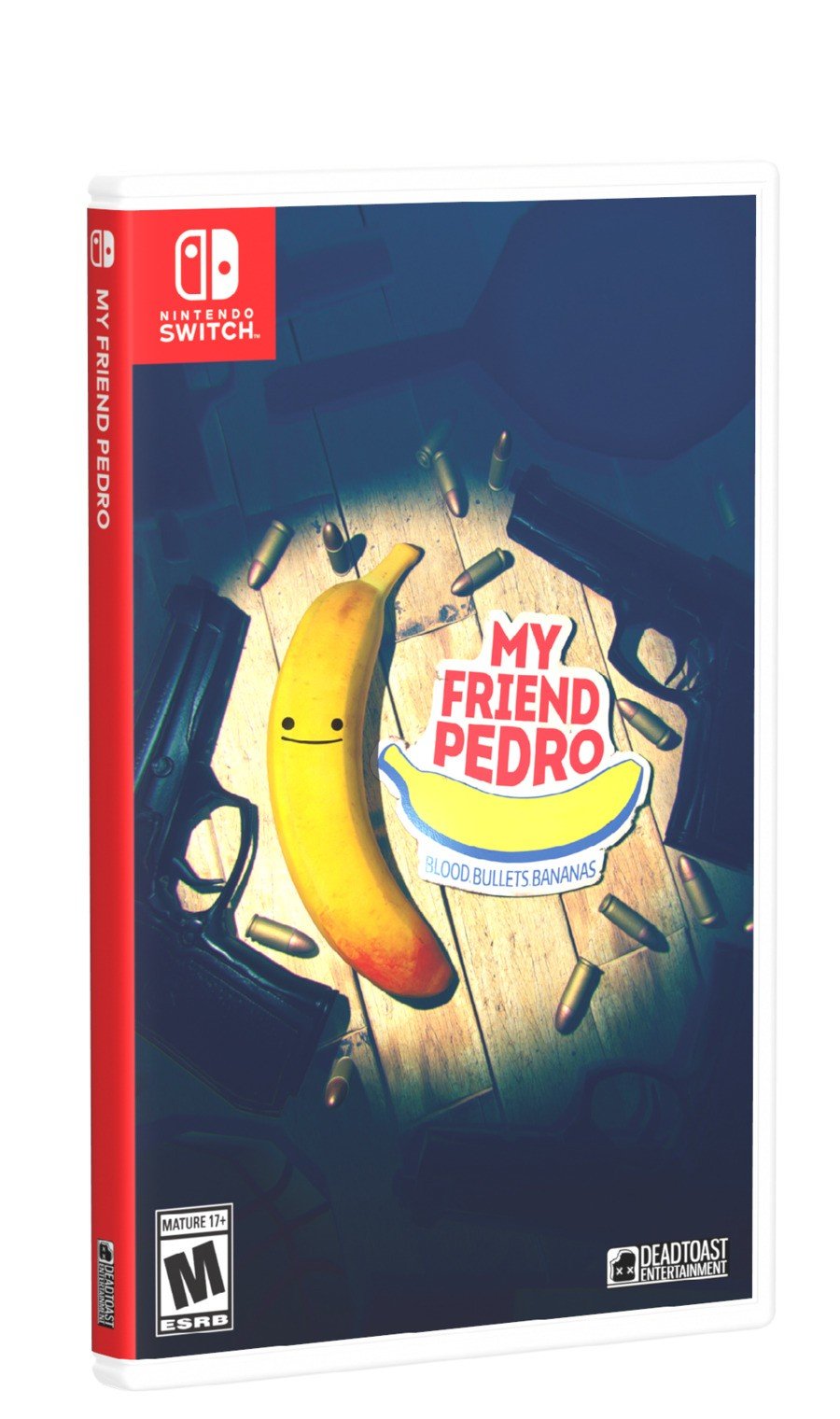 The bonkers, balletic, banana-based title will be available at retail at “all major retailers”, although pre-orders have already gone live at GameStop if you’re interested in picking it up. It’ll release on 12th November, so you’ve got plenty of time to put an order in if you’re keen. The physical edition comes with an original 11”x17” poster, a sticker pack, and a download code for the full game’s soundtrack. Pre-orders are available for $29.99.

We’re not surprised that the game’s being treated to a physical release; publisher Devolver Digital revealed that it was its “biggest launch to date” on Switch not too long ago, and we enjoyed our time with it for the most part when we reviewed the game earlier this year:

My Friend Pedro, for the most part, delivers on its promise to provide you with an almost endless variety of ways with which to carry out the flashy brand of OTT violence that’s had gamers eagerly awaiting its release. The controls can be cantankerous at times and the levels are far from being an eclectic mix, but it adds enough diversions to the action with light puzzling and platforming elements to keep things interesting enough to see through to the end. Also, your best friend is a banana.

Will you be picking up this physical edition? Have you already blasted your way through the digital version? Tell us below.