The Microsoft HoloLens 2, a commercial refinement of the HoloLens 1, has more or less been available since November 2019. However, many developers did not receive their headsets in the subsequent weeks in spite of placing their orders on time. Microsoft has yet to provide any specific information on the availability of the headsets. 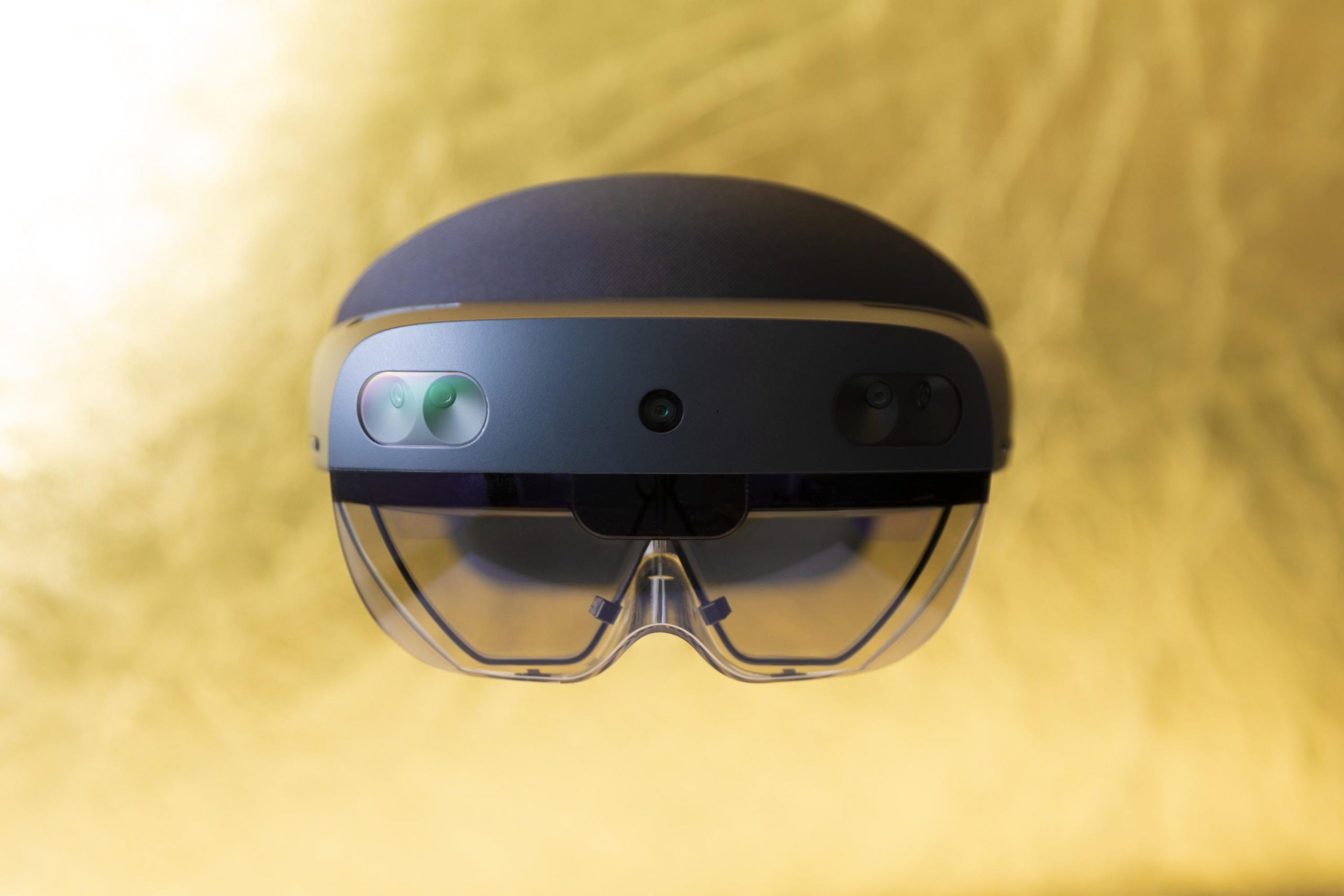 The delays in the delivery of the headsets were attributed to problems with the production of the complex optical system used in the devices.

Photographs from early adopters have been circulating on Reddit showing the supposed Microsoft HoloLens display issues.

It appears the demand for the HoloLens 2 headsets currently outstrips Microsoft’s capacity to manufacture them. The display issues varied from headset to headset and were not consistent across all headsets. Some developers reported rainbow-tinted HoloLens 2 display while others reported the actual displays exhibiting fragments of color, bands of color or a “weird brown-ish tint”.

Acknowledging the reports of the display issues, Microsoft had last month promised to look into the underlying issue. It is still not known how widespread these display issues are and whether they can be corrected using software or even some kind of user calibration.

Now, on top of that, Microsoft is grappling with production delays. The headset was meant to ship in November in 2019 but there are numerous complaints on Twitter from developers whose orders are yet to ship. HoloLens creator and boss Alex Kipman has admitted that his company is currently prioritizing the shipments of the bigger companies. Microsoft has a deal with the U.S. military where it is to supply 100,000 HoloLens headsets over the next few years.

Kipman made the statement while responding to a HoloLens customer who has been waiting for a Microsoft feedback since placing his order in October 2019.

Kipman has promised a timely solution to the delivery problem and has promised to release new update in the near future while asking for “a little more patience”.

I am sorry to hear that folks. I understand the frustration. We have been building them as fast as we can, and we have been distributing them to our big enterprise accounts first. I will have news to share with everyone who is waiting soon. A bit more patience, I promise.

Kipman revealed that the company plans to share more news about the availability of the device soon.

The HoloLens 2 headset consists of several pieces of custom hardware. However, the bottleneck in production is likely the optics as these tend to have low yield.

Currently, the Microsoft HoloLens 2 headset is only available via a few select Microsoft enterprise partners. Some customers have already experienced delays lasting months with some of the projected HoloLens 2 deliveries now stretching to May 2020.