The anticipated Mercedes-Benz EQS was supposed to be the S-Class of electric cars. Finally revealed at the 2019 Frankfurt Motor Show, it has become more of an opportunity for Daimler to say it wants to be carbon neutral in 20 years. The question is: will transport evolution wait that long for the company to adapt? The EQS itself says it won’t.

Daimler has been very sparse with technical specifications for the concept. In contrast, it is long-winded regarding the design, the proportions, and this sort of stuff that only tries to explain why a car is supposedly beautiful. Just check the photos for that. The EQS accomplished this mission.

The problem is that none of this is impressive. As we have already presented when comparing the new 2020 Porsche Taycan to Tesla sedans, the Model S already does most of these things in a better way.

You will not have to wait too long to hear fanboys screaming “It’s a Mercedes-Benz!” or claiming you’d have to own one of the company’s cars to know what you are talking about. The most intelligent remark you’ll get will be someone asking if the car has paint or shops to fix it, pointing to widely known problems Tesla currently faces. 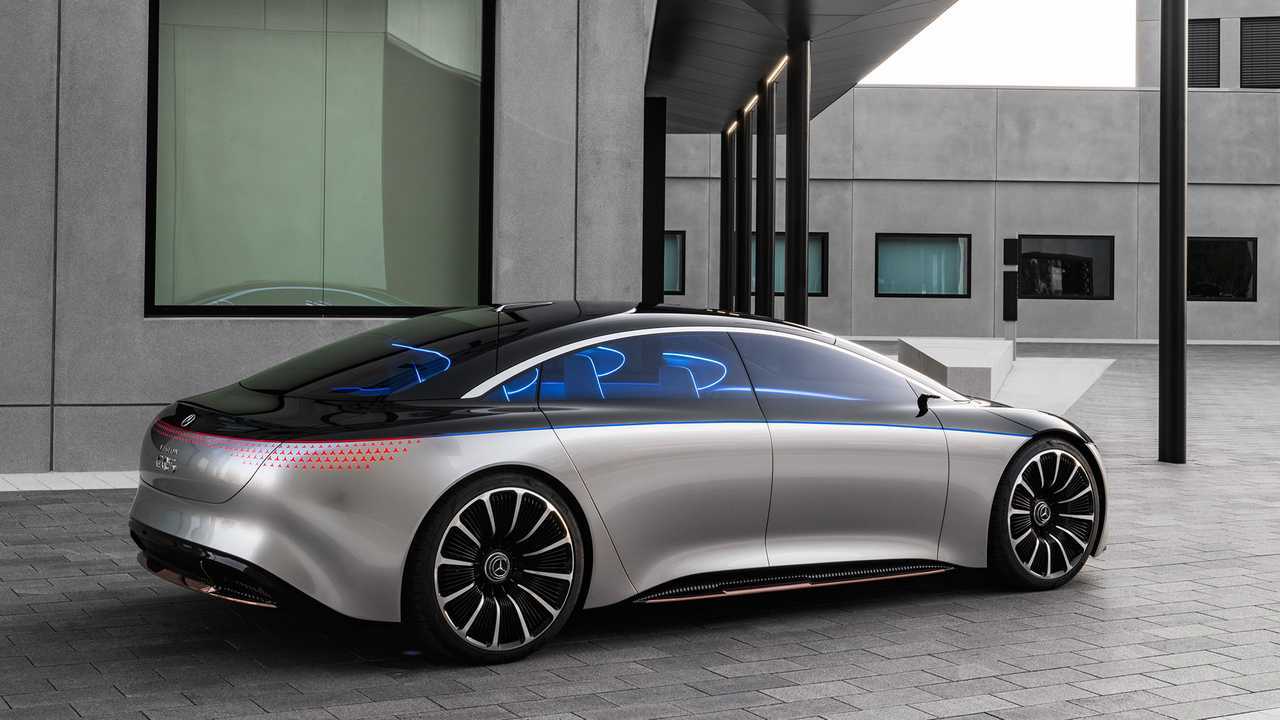 That allows mainstream manufacturers to justify their shy moves towards electric mobility. They will say “electric power is a very significant source of CO2 over the life cycle of an electric car,” like Daimler did with the EQS. As if combustion-engined cars prevented people from needing electricity in their homes or work environments.

If that happens again, Daimler will probably thank for the fallacies and charge whatever it wants for the electric S-Class. Like Porsche did with the Taycan because “It’s a Por-shuh!” 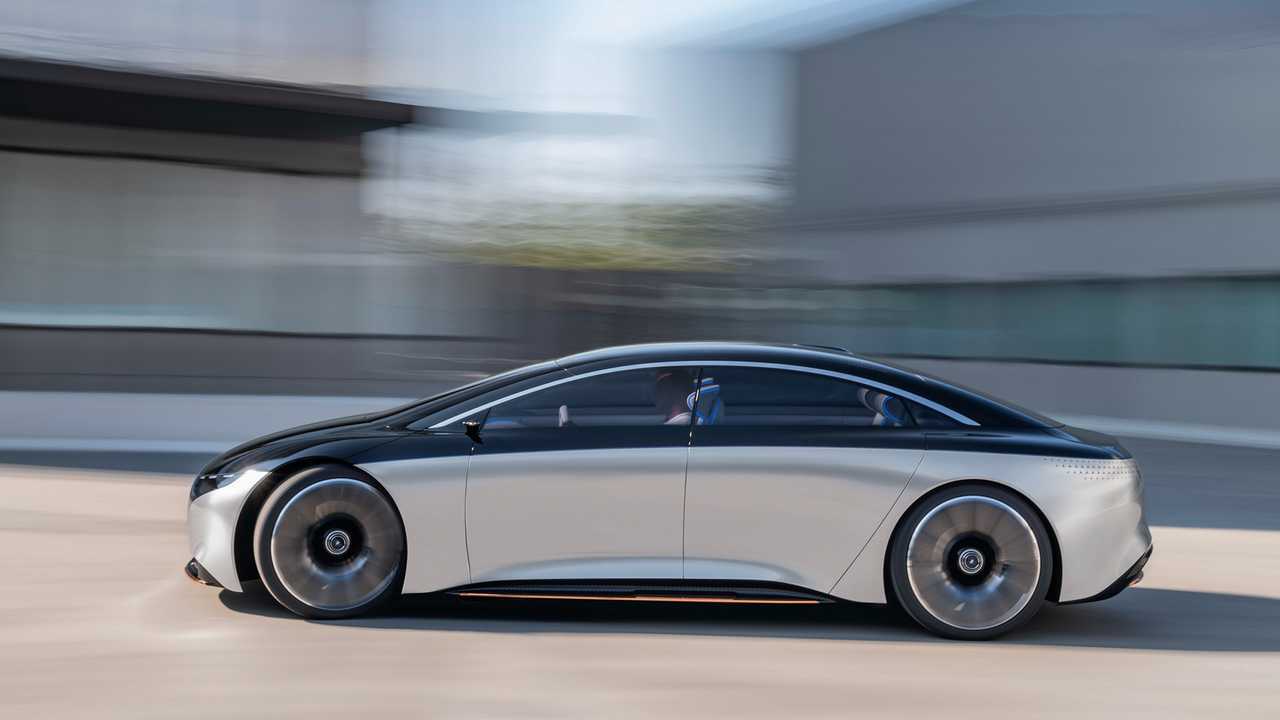 People could at least stick to objective data. The Tesla even loses in some aspects to help them with that, such as range. Its 100 kWh battery pack allows it to have a maximum WLTP range of 367 mi. And it does not have the 350 kW charging output (DC) Daimler promises for the EQS.

Also objectively, however, the Model S has a price tag. Since 2012. The EQS is months away from offering one. Perhaps even years. 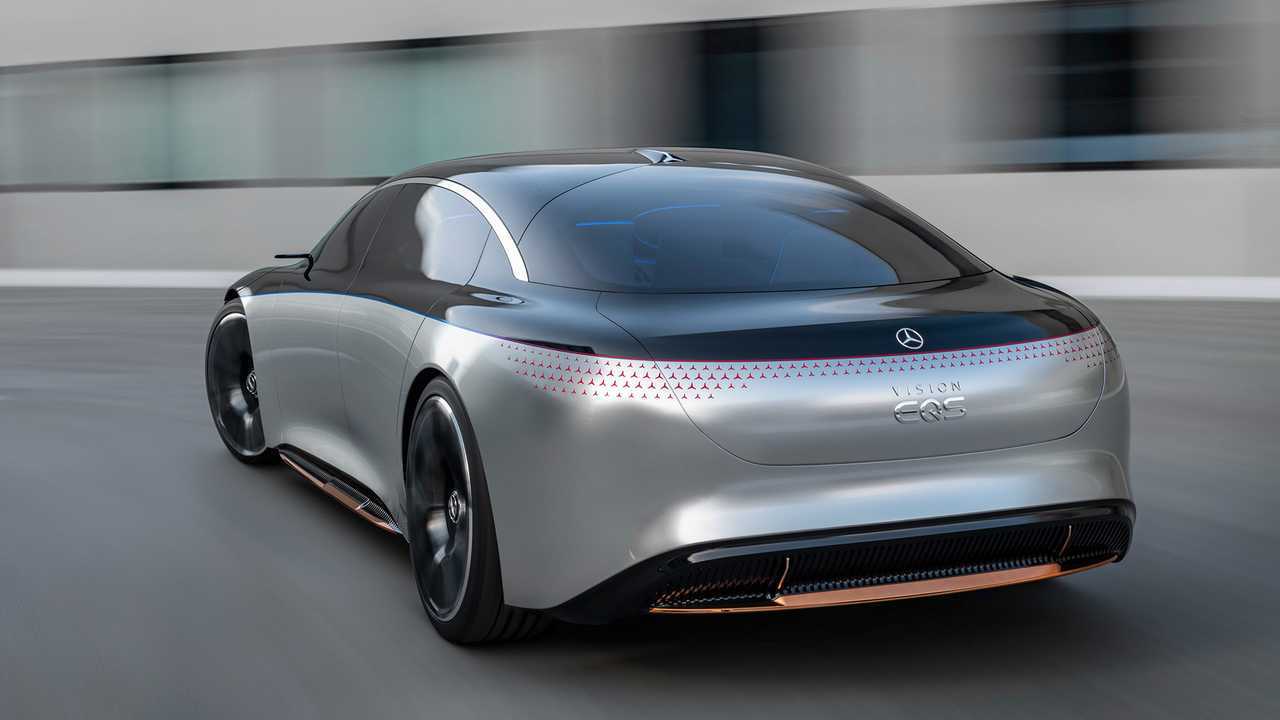 The German company even highlights the fact that the EQS has “a battery installed deep in the vehicle floor between the axles.” It would be “the basis for dynamic high-level performance and safety.” Tesla knows that since 2012. Even the EQC already knows that.

The real surprise would be to open the front hood of the EQS and discover a frunk. That would be a sign that Daimler has given up old production methods and decided to develop an electric car from the ground up. Unlike what it has done with the EQC. If it is able to.

Number Of Drivers Who Desire To Own An EV Rises Substantially