We have already shown some videos of people that decided to harvest solar energy, transform it into electricity, and get rid of power companies. In the best-case scenarios, it takes only a few months; in the worst, many. But PLX Devices has conceived a new system that promises to get rid of all the bureaucracy that makes this so slow. Mostly due to the SolarRegulator.

“it is a learning computer. It receives input from the core transformers to sense current flow and actively communicates in real-time with all the micro-inverters to turn on or off solar power production so that total power production does not exceed current consumption”, Paul Lowchareonkul, PLX Devices CEO, told InsideEVs.

That is a smart way to avoid all the hassle that is necessary for you to generate your own electricity. “Using this method allows you to legally bypass utility company interconnection permission – and all the red tape associated with it – because you are generating your own energy behind your own meter and consuming it at the same time,” said Lowchareonkul.

The Legion Solar 4 system is scalable. In other words, you can add more panels when you have more money to do so. The company names four stages of installation. 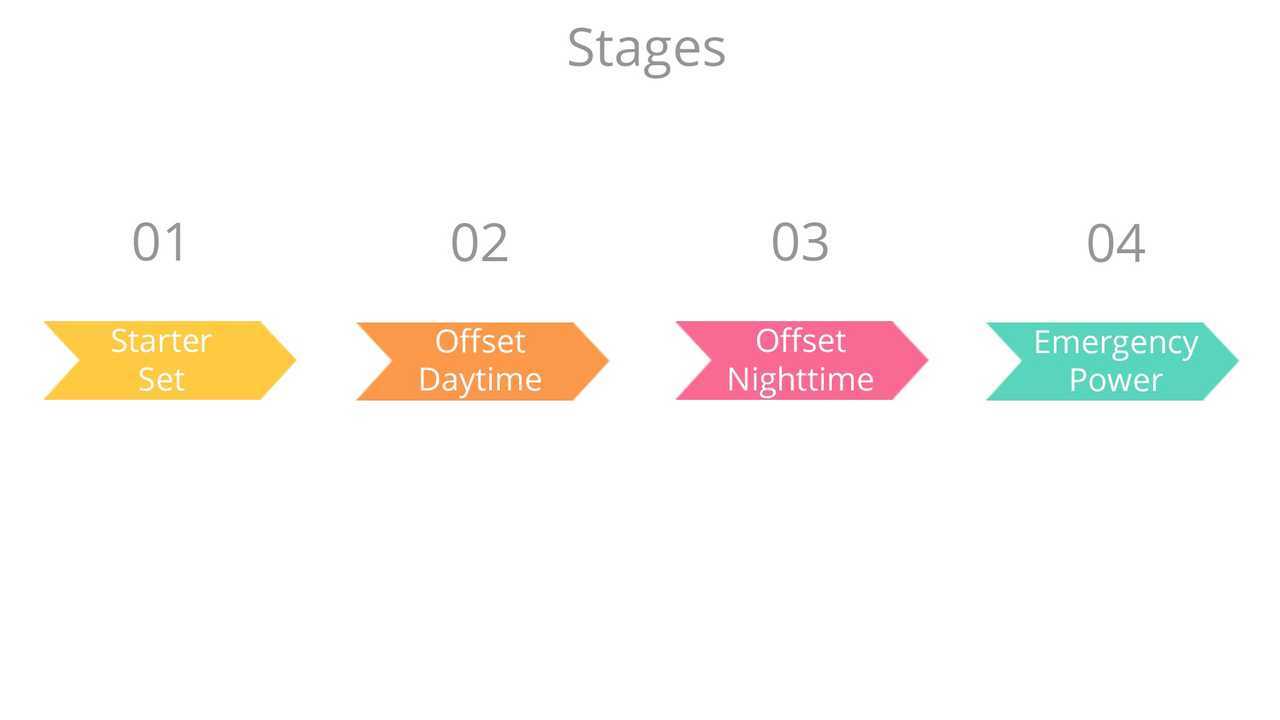 The first is what the PLX calls the Starter Set. It includes 300 W solar panels, a 300 W micro inverter, and the SolarRegulator. The second stage adds more panels to meet your daily usage.

If you can put more panels than you need for your needs, the third stage includes BatteryCommander, which allows you to store the extra energy in a battery. Each BatteryCommander can manage up to two Deep Cycle Sealed Lead Acid (SLA) 12V 40 Ah to 60 Ah batteries. 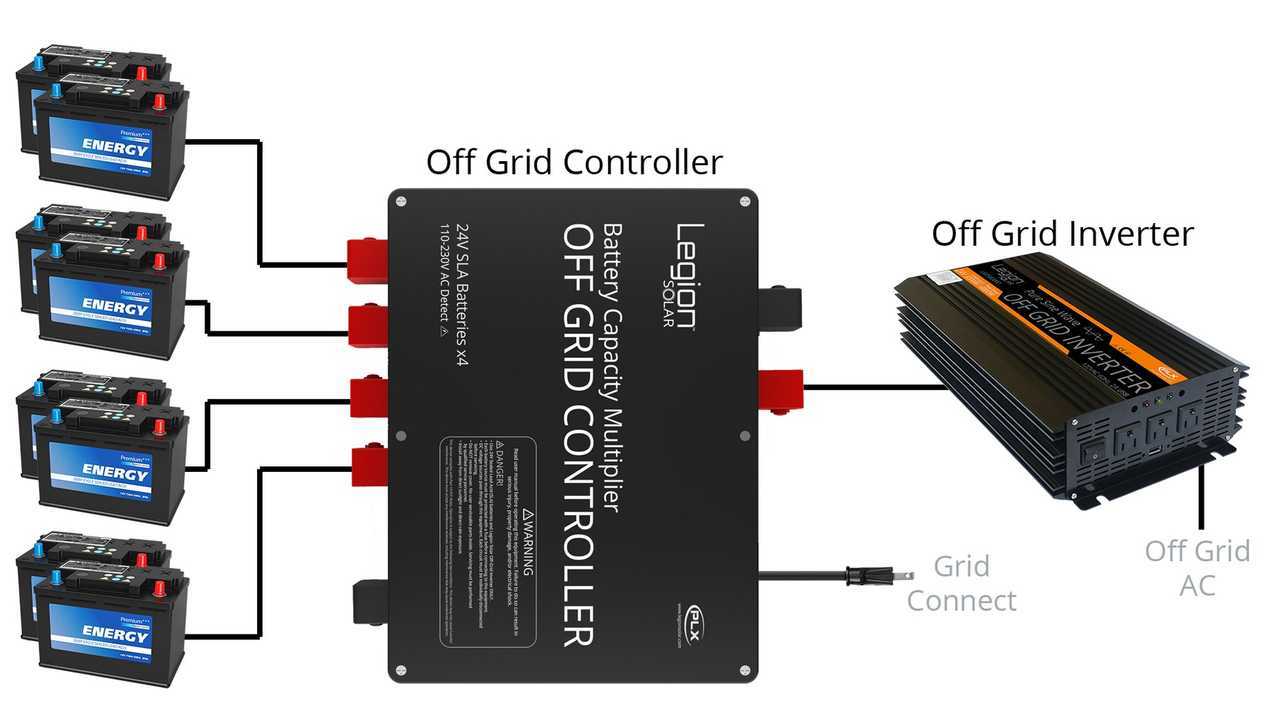 The bad news is that the BatteryCommander does not deal with the batteries of your electric car, as a smart grid. It just helps to charge them. But that’s for a good reason. “ Smart grid capability will require permits and permission by the utility company to operate. We are a permission free system,” said Lowchareonkul.

The final stage offers the Off-Grid Controller and the Off-Grid Inverter. That means you can still have energy in case of a power outage, provided by the extra batteries at home. “Our system can be set up for 1 set or 32 sets of batteries,” said the PLX Devices CEO. 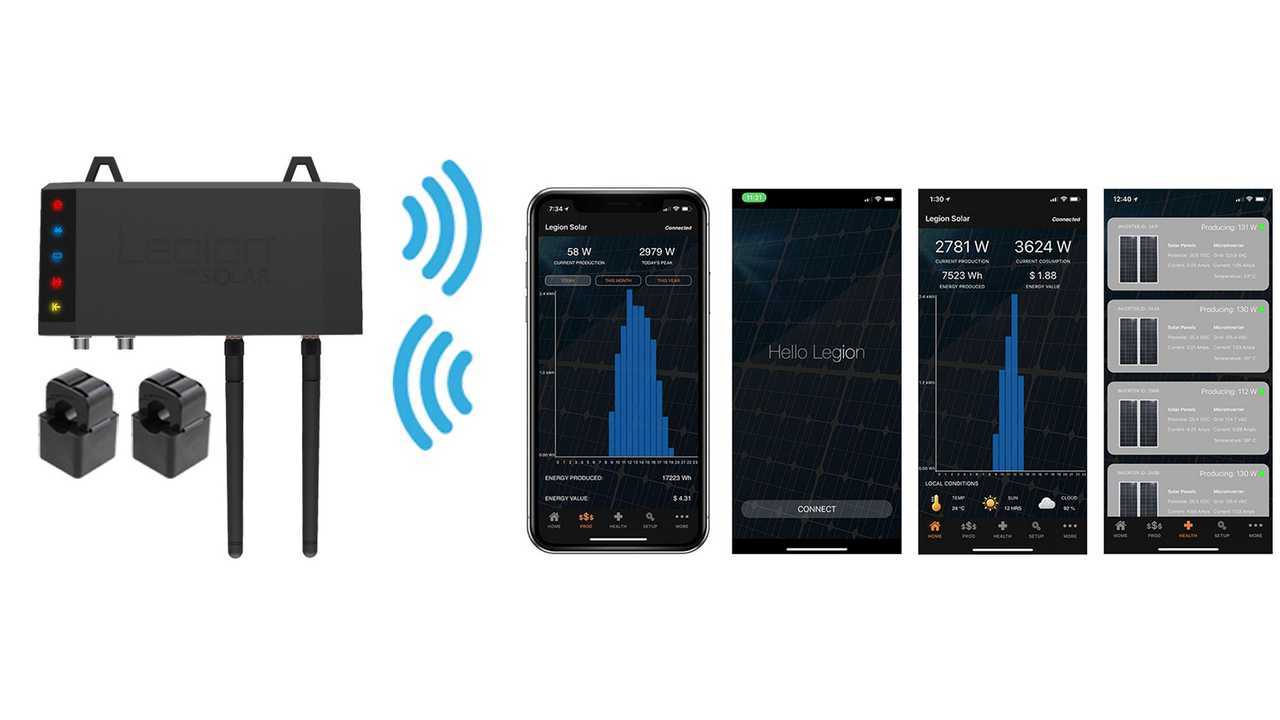 The company is currently crowdfunding the development of Legion Solar 4. It would still have seven days left to get there if it hadn’t already. “We’ve already reached our funding goal. The more we raise, the more we can make an impact to offset our use of oil,”  said Lowchareonkul.

Thank you for getting us rid of the bureaucracy involving solar panels, SolarRegulator! At least until lawmakers do not decide to regulate what you just managed to do.

Is The Audi E-Tron A Good Car But A Bad EV?