Can it even run?

Yup. Not only does the game run, on a device like the Redmi Go, but it runs surprisingly well. Game load times were pretty much on par with the load times on the standard version of PUBG Mobile. Needless to say, we were pretty impressed by how well the game was optimised for low powered devices.

How is that possible?

Well, in order to run the game smoothly, a lot of sacrifices were made, most notably in terms of graphics. The game runs on a very low resolution and details on character models have been cut down drastically. Further, the game only supports a maximum of 60 players in a match, not 100. On top of this, players only get to choose the Erangel map for now, that too is a toned down version of the original map. The map is a lot smaller and notable locations like Pochinki, and School have been removed. In its place you get facsimiles, which resemble those locations. 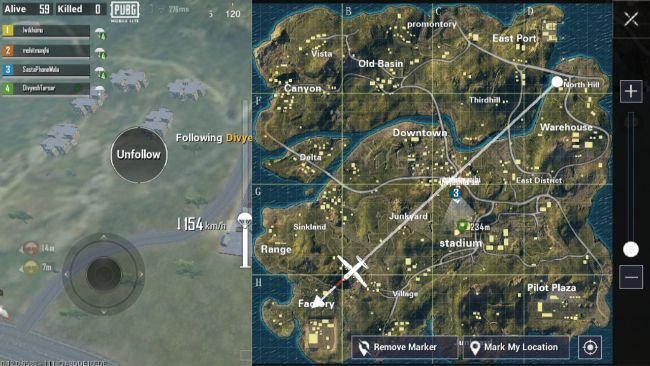 How well did it run?

Well, there were a lot of texture pop-ins, especially when you are landing. There was also a little bit of lag during really intense firefights. But considering the fact that I was playing PUBG on a device with 1GB of RAM, that can be excused. It should also be noted that while the developers got rid of most indoor furniture in order to reduce the load on memory, they didn’t skimp on grass and vegetation. This means that players out in the open will still have a place to hide and they won’t be sitting ducks. 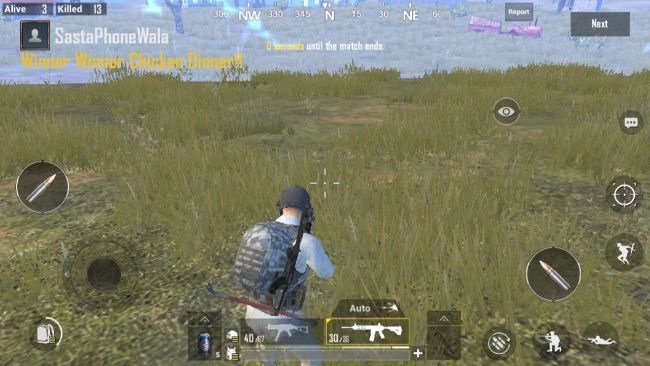 But is it still PUBG?

Well… if you mean a cut-throat battle to the death. Then yes, it’s still PUBG. However, there are a few gameplay changes. First off, there is no bullet drop. So you can shoot as far as you want and the bullet will fly straight and true. Another thing you have to note is that nearby enemies shooting at you will appear on the map. We’re not talking about the direction of gunfire being shown, but actual players will pop-up in red, so you’ll know exactly where the enemy is. Another notable inclusion is a Rocket Propelled Grenade (RPG) weapon, which was found in a loot crate. The option where you tweak 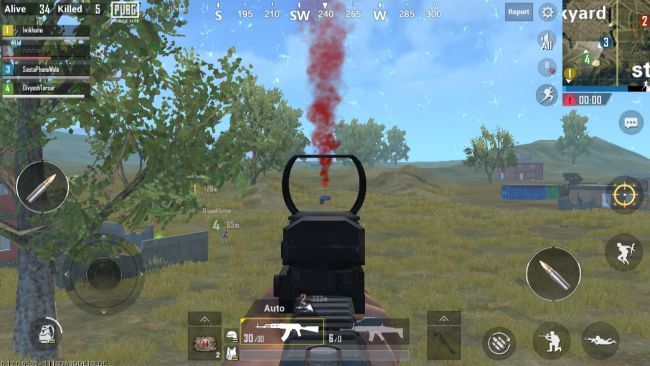 There is no Royale Pass in this game, instead, you get something called ‘Winners Pass’ which is said to work in a manner similar to Royale Pass. However, as of writing this, the option was not yet available on PUBG Mobile Lite. However, players will get a lot more in terms of free goodies such as masks, outfits, parachutes and even a skin for the Kar98 rifle. 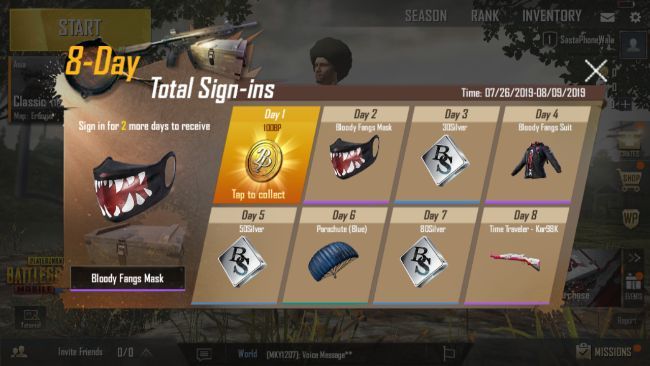 Video: Nintendo UK Reveals The Winner Of Its Link