One of the joys of Switch is the sheer variety of games available on the platform. The breadth of experiences across genres and the frequency of releases has made the last three years exciting ones for Switch owners, with many surprises popping up along the way. Earlier this week online first-person shooter Warface became the latest surprise release on the console, launching without previous announcement or fanfare and bringing a hugely popular shooter to Switch’s small yet potent FPS library.

We caught up with Ivan Pabiarzhyn, Warface Franchise Producer at MY.GAMES, to ask about the Switch port’s development, how it measures up against other versions, and the thinking behind surprise-dropping the game on the eShop…

Nintendo Life: For anyone who perhaps hasn’t played Warface since it first launched in 2013, tell us a little about the game, its history, and what makes it unique in the free-to-play online multiplayer arena. 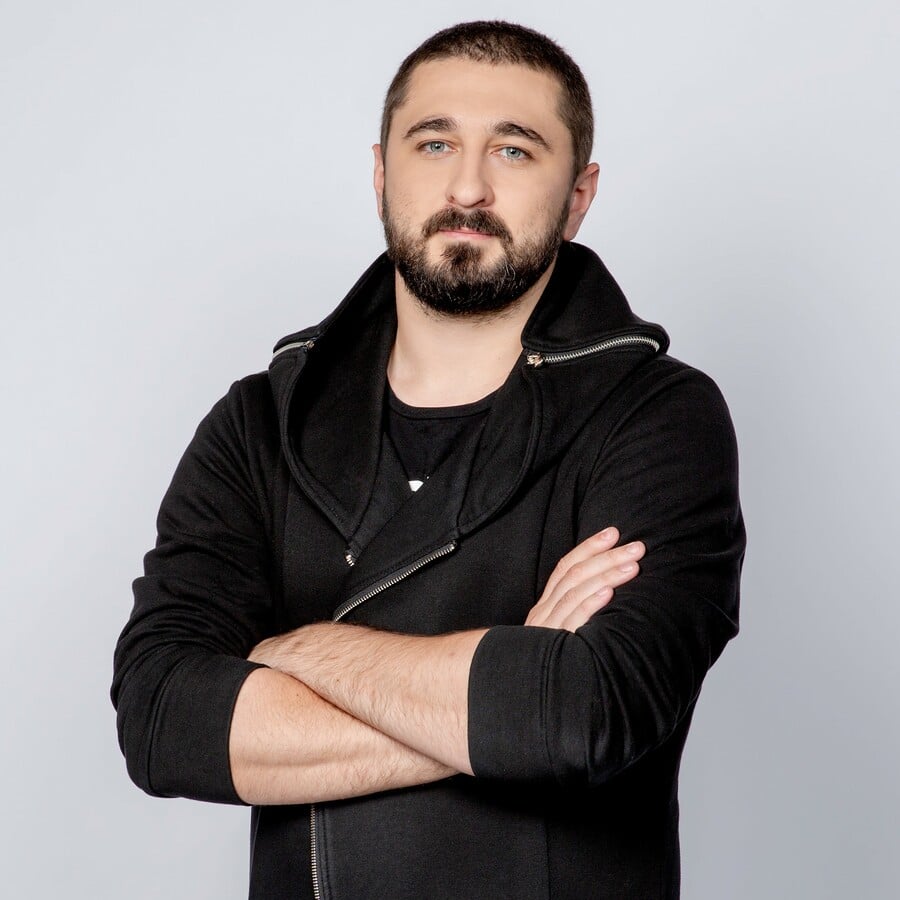 Ivan Pabiarzhyn: Warface is a key franchise that we’re actively developing. In 2018, we released the PS4 and Xbox One versions, and more recently we launched Warface: Global Operations on mobile. The Nintendo Switch version is our next big step. Warface is a live service game, so it’s very important for us to release new content regularly and make the content of the game as diverse as possible. That’s why we have full-fledged story campaigns in the game, with their own heroes, villains, and plot twists. There are also other types of PvE missions and dozens on PvP modes on numerous maps. Players can choose from 5 playable classes, including the recently added SED robot class, introduced in the Warface: Titan update and already included in the Switch version. Warface is also an eSport title, so we take our game balancing very seriously.

I think what makes Warface fascinating is that it’s still growing. We reported 80M players in total last year, with 13M playing on PS4 and Xbox One and that number is still increasing. The secret is simple: from the very start, we were committed to updating the game every month with new content, new weapons, and new gameplay styles. We even sent our players to Mars! And they loved it.

How long has the Switch version of Warface been in development?

The whole development cycle took about a year. It was made in-house by our Allods Team, which previously ported the game to consoles and also developed Skyforge and its console versions. Working with the Nintendo Switch was a very interesting challenge for the team, and we were very enthusiastic to get the game working perfectly on the Switch.

The game is apparently running on a ‘heavily customized’ version of CryEngine. Tell us about the challenges you faced getting Warface running well on Switch. What were the biggest obstacles compared to the other console versions?

One of the biggest questions for us was how well the CryEngine could work with the Switch hardware. The other challenge was providing stable 30FPS in all gameplay modes. To ensure this, we decided to fix the resolution, both in docked and portable modes, with minimal reduction to image quality. Another challenge was the game’s size – over the years, we have updated Warface every month: adding new maps, weapons, new competitive modes, even story-driven co-op campaigns called “Special Operations”. Fitting this into a 7.5Gb download was quite a task, but because Warface is a downloadable title, we were committed to keeping the footprint of the game small, and we’re quite happy with how it turned out.

Switch has accrued a rich and varied library of software in nearly three years since launch, although it’s still arguably lacking in shooters, especially the online variety. Why do you think there aren’t more FPS titles on Switch and what made you decide to come to the console when others haven’t (yet)?

The lack of competition on Switch – both in the shooter genre and in the free-to-play service model – is something that made us think about porting the game in the first place. At MY.GAMES, we know the market of online shooters really well, and we have been doing live service games for ages, so we knew had the knowledge to bring such a game to the growing Switch community.

In terms of parity with the PC games and other consoles, the Switch release has some platform-specific extras like gyro, etc. Is there anything missing or significantly different about the Switch version? Would a competitive player on Switch be at any disadvantage compared to other consoles?

Warface on Switch contains the same content and features as PC, Xbox One, and PS4. All modes, all campaigns, everything is in and included in the 7.5GB download size. However, we decided to unlock content gradually, so Nintendo players won’t be overwhelmed by the sheer number of game modes and play styles when they first launch the title. So we will be opening new stuff like Special Operations every week until everything is unlocked. After that, the next big console update will launch simultaneously on the Switch, PS4, and Xbox One.

Crossplay isn’t currently supported but after ‘rock-solid performance’ it’s near the top of the wishlist for many players on console. What are your plans regarding crossplay on Switch?

The most important thing for us is that the experience is the same between all consoles. That means releasing all gameplay and content updates simultaneously. We will be ready to talk about crossplay later, but we are definitely working in that direction.

giving players the option to start playing on Switch immediately was very important for us.

It’s safe to say that the game’s launch came as a surprise, although the eShop release in Australia tipped some people off a little early. Tell us about the challenges of orchestrating a surprise launch. Why was it important to you get the game in players’ hands rather than build hype with a traditional marketing build-up?

Yes, at some point it seems every publisher discovers the wonders of launching in different time zones (laughing). Still, when working on Warface on different platforms, we experimented with a lot of different launch tactics. There are many factors to consider. Warface is a live service online game, it’s free to download, and we actively involve the community in the development of the franchise with our monthly updates. Taking all that into account, we decided that in order to properly speak about the game, we must be able to immediately show it. We wanted to send a clear message: we are committed to developing the Warface franchise across different platforms and giving players the option to start playing on Switch immediately was very important for us.

The Titan update brings console versions of the game in line with the PC release, so after nearly seven years of iteration and evolution, what’s next for Warface (on Switch and elsewhere)?

We’re committed to our monthly update roadmap for Warface. For example, the recently introduced the fifth class, SED, that has flipped the game balance upside down. We’re also adding new special operations and experimenting with new game modes and thematic events.

We’re already preparing the next big console content update that will simultaneously launch on Nintendo Switch, Xbox One, and PS4. In addition to all of that, we recently launched Warface: Global Operations on mobile. But that’s not all, of course. We’re constantly looking into new platforms and new live service models, so expect to hear more about the Warface franchise in 2020.

Our thanks to Ivan. Have you been enjoying Warface since its surprise drop on Switch? We’ll have a review ready for you soon, but let us know how you’ve been getting on with the game by dropping a stealthy comment below.

The Inspiration Behind The Jackbox Party Pack 6 – Xbox Wire