The much-awaited PS4 exclusive Dreams was released this week. This was the culmination of seven years of waiting, betas and Early Access. Anyone can now acquire a copy and begin making their their own games using the tools or playing other people’s games. The VR mode with PSVR support that was promised for years was nowhere to be seen, however. 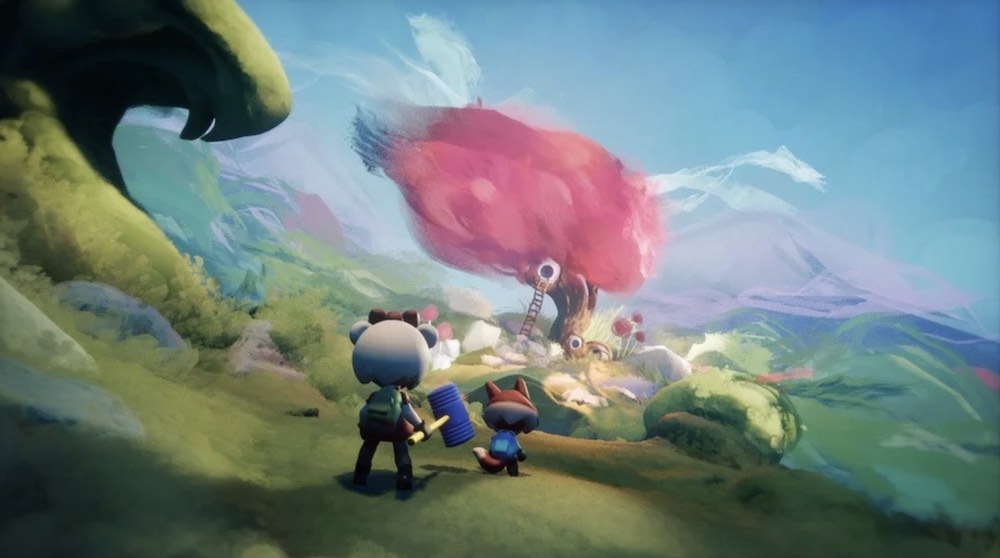 Dreams developer Media Molecule stated that PSVR support is in the pipeline and is “actually nearly done”. The developer’s team member Alex Evans stated that they are working in parallel on a few of other things and that Virtual Reality was “the most cooked of them”.

Dreams PSVR Support Not Too Far Away

If these statements are anything to go by, then Dreams PSVR support might be coming very soon. The initial expectation was that it would be included during the launch but the studio has now confirmed that this won’t be the case.

Dreams PSVR support has been in the works for quite some time so it is not really surprising that it is now nearing completion.

Dreams is a game, a kit as well as a sharing platform all in one. It’s a platform with very extensive tools all of which are very easy to grasp. You can use these tools to make any type of game that you wish to. It’s already proving quite popular with end users. Its library of user-generated dreams contains various types of games including 3D animations, shooters, narrative-driven games and platformers among others.

There is also the possibility of uploading your own creations and sharing them with others. There is great potential to transfer this toolset into Virtual Reality and allow players to make their own exciting VR creations.

The first online reviews for Dreams have been very positive. It currently has a rating of 91 points from 15 tests on Metacritic. The customer or end user ratings are even better.

The VR Mode Will Come as a Free Update

In an interview with Eurogamer, Dreams’ Alex Evans stated that Virtual Reality would be the most advanced of all updates. He also stated that the game runs flawlessly on PSVR and that the VR version will make for a pleasant experience as they want to make the best of it. No definite release period for PSVR support has been provided yet.

Dreams will be one of the biggest PSVR games to launch this year.

Join Us On YouTube Today To Discuss The Week’s VR News...

'Iron Man VR' for PSVR Delayed Until May 15th

Flight Unlimited Is Not The VR Flight Sim You're Looking For...