Back in October, we told you the guys from The Fast Lane Car YouTube channel were intrigued by the acceleration results of their Tesla Model X. It was one second slower than it was supposed to be. But they have recently received the 2019.36.21 over-the-air upgrade. And this upgrade promised to improve “acceleration and performance.” The problem is that, according to the tests conducted by TFLCar, that is not correct.

They had been to the IMI Motor Sports Complex, in Dacono, Colorado, and managed a 4.69-s 0-to-60-mph time in very similar weather conditions. After attempting to do the same after the upgrade, they only managed to go from 0 to 60 mph in 4.73 s.

In practical terms, what they can say is that the upgrade made the car time worse, even if by a little bit. Anticipating the hate that this test will trigger in Tesla enthusiasts, Roman Mica basically says that these are the facts and that they do these tests for quite a long time for them to have any mistake.

He bets that the car should have been fully charged, as it was when they managed to reach 4.69 s. If you remember – or had a chance to reread it – our previous article on their Model X acceleration quest said they were pursuing the same time Tesla promised. And it was 4.4 s. 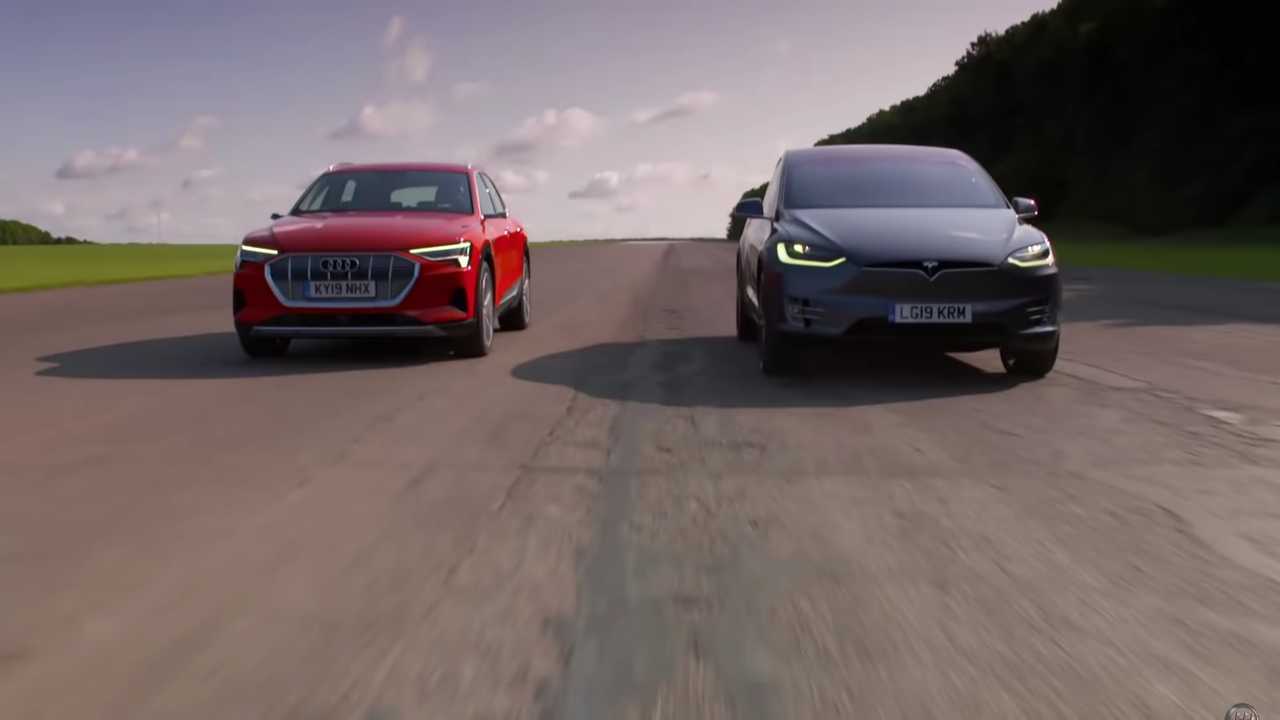 Many automotive engineers have a motto that says: “Nothing is more different than two equal cars.” That is right with combustion-engined vehicles, which present different acceleration numbers precisely because they can have the same specs, but will most certainly behave in diverse ways.

That said, perhaps the 4.4-s 0-to-60-mph acceleration time is just a reference, not a promise. But the power increase could not be classified as anything else than the latter. According to TFLCar, it is unfulfilled.

Video Description Via The Fast Lane Car On YouTube:

Tesla says that a recent software update has increased the speed of our long term Tesla Model X by 3 percent from 0-60 MPH. In this video we find out