The first Australian contribution to our long list of TeslaCam videos is probably the most intriguing one to date. On the surface, it shows a truck driver that was too distracted to see where he was going. Or with a very poor view of his left side. But watch it again. And again. Go over and over it as much as you need to so that you are able to answer the most important question this video poses: Was it on purpose?

The truck approaches the filming Tesla and activates its turn signals as soon as it gets close to it. His driver is indicating he wants to merge to the left.

He could have entered the lane behind the Tesla. He tries and does not manage to do that, possibly because the car behind the EV does not allow that to happen. Then the truck driver accelerates and throws the truck to the left lane, but unfortunately also into the right backside of the Tesla.

Here comes the intriguing part. After hitting the electric car for the first time, the truck withdraws and hits it a second time, as if the truck driver had deliberately intended to hit it right from the beginning.

The truck driver could also have had medical issues, such as passing out, but the truck would have kept on moving. He could not have seen the Tesla, but why hit it again in that case? It surely seems it was on purpose. If it was, why? 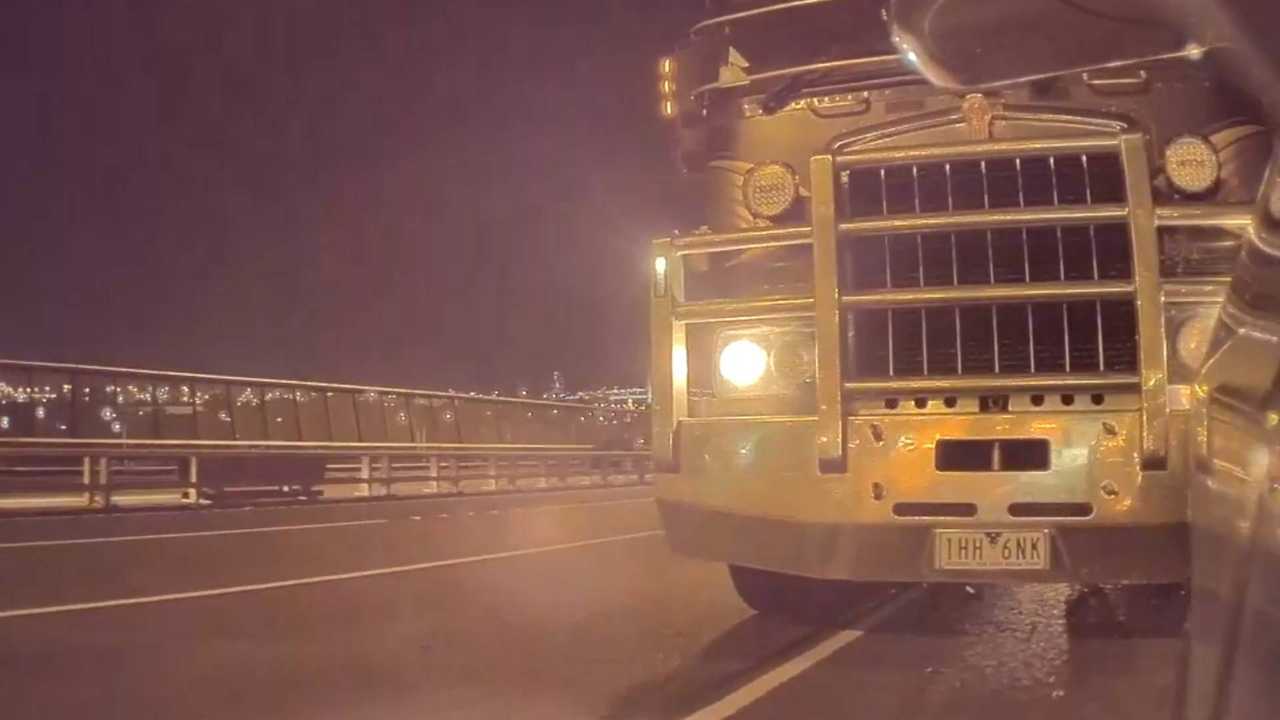 We have already seen videos in which people throw coins at Tesla vehicles just because. Or key them. Or block Superchargers. Or even attack them with a hatchet! As much as these EVs generate love and even a strange sort of following, they also generate hate. Freud would have a hard time solving the reasons.

We have searched for any article that could explain this, but we found none. What do you think that has caused this? Do you happen to know the Tesla driver and the truck driver? Have you witnessed the crash? Get in touch through the comments to tell us more about this. Or just to wonder about what happened as we did.

Pininfarina Wheels Out New Battista Teaser Ahead Of Geneva

Scraping By: How I Got My Tesla Model 3 Front Bumper...