Eva Mozes Kor and her twin sister Miriam were only 10 when they were deported to the Auschwitz and were soon subjected to Mengele’s twin experiments. Only Eva and her sister survived the Holocaust in her family. Throughout her lifetime, Eva toured around the US and the world narrating her experience. She was also unique in her stand for unreserved forgiveness for her tormentors. She is an advocate of forgiveness as the ultimate liberation from her entanglement to her tragic experience in the Holocaust. In her own words: “Forgiveness is an act of self-healing”.  Now new virtual reality experience dubbed The Eva Experience is retelling her story. 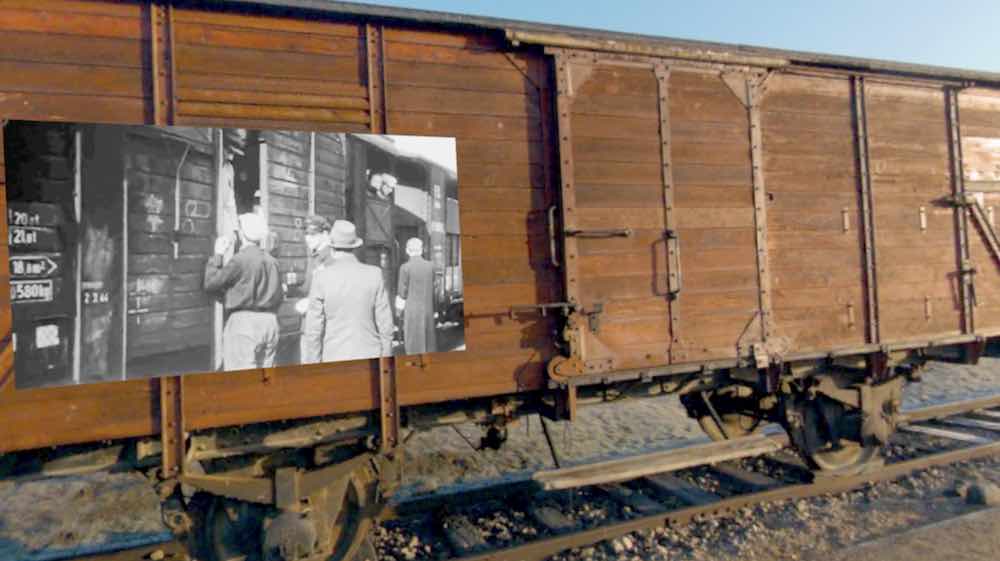 In the Holocaust, Eva and Miriam had survived because they were twins and that meant that they were useful for Dr. Mengele’s pseudo-medical twin experiments at Auschwitz. Once they were separated at the ramp, Eva’s parents and two other sisters were sent directly to the gas chambers. Eva and Miriam were taken to the Auschwitz-Birkenau camp where they had to go through Mengele’s inhuman experiments. Both sisters barely survived before they were liberated by the Red Army.

They were taken in by a self-help organization known as Candles (Children of Nazi Deadly Lab Experiments).

The immersive experience, The Eva Experience, combines scenes from the award-winning documentary on Eva “Eva A-7063” and uses stereoscopic 360-degree photos showing what the former concentration camps looks like today. 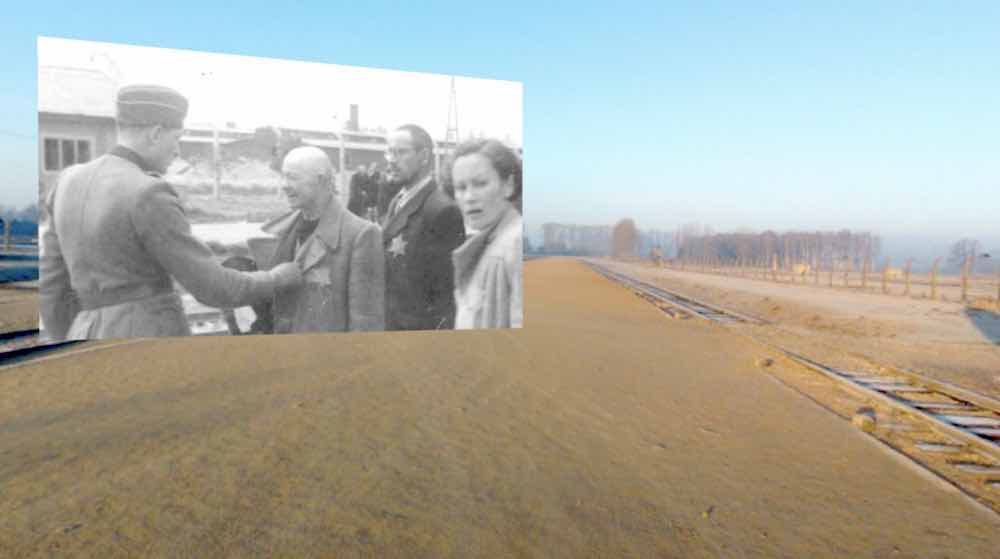 There are 12 excerpts that tell Eva’s story, right from the selection at the railway ramp to the commemoration of the Holocaust that took place 50 years after the liberation of the camp.

The photographed locations keep with the actual scenes where these terrible events happened. There is a scene where Eva stands in front of a cattle car on the train ramp and tells how she was separated from her family at the concentration camp. There is also a scene inside Dr. Mengele’s former experimental lab where Eva Mozes describes the inhuman experiments that she endured.

The Theme of Forgiveness

Forgiveness was a huge part of Eva Mozes’ life’s work and the theme is also brought out in the virtual reality experience.

The 360-degree photos used in the immersive experience have good depth and provide a good impression of the spatial depth. They bring out the realism and it is almost like the user is physically visiting the locations in Auschwitz where these traumatic experiences in Eva’s life and those of other millions of souls happened.

The last part of the virtual experience shows the ruins of the crematoria. In this scene, Eva appears 50 years after liberation and publicly forgives her Nazi tormentors. For Eva, the symbolic act of forgiveness served as a form of self-healing for the horrors that she experienced as a child. It is such a twist of fate that Eva Mozes Kor died in July this year in Krakow, not far from where the worst nightmares of her life and those of her family members happened.

The Holocaust defies our worst imaginings of the nature of evil itself. Not even books and films can bring out the brutality and depravity of the actual process of industrial mass murder that went on in this hell on earth. Perhaps virtual reality and augmented reality might one day fill in the gaps in imagination, bringing out in gory visual detail the evil that happened inside these camps. It would be a difficult undertaking but someone might one day have the insight and courage to recreate this in virtual reality for human posterity.

You can find The Eva Experience on Oculus Go and Samsung Gear VR. The trailer below shows excerpts from the documentary Eva A-7063 which produced several years ago.

The Building Blocks Of Better AR/VR At Augmented World Expo