During the 2019 Frankfurt Motor Show, Audi teased the upcoming E-Tron Sportback for the first time. About a month later, we shared spy photos with the model, which showed the development is almost done. A near-production prototype of the all-electric vehicle was photographed and the folks over at Kolesa.ru are now using these shots as a base for their latest rendering. What you see in the gallery below is a very possible look for the E-Tron Sportback.

Our own designers proposed an exclusive take on the new Audi EV back in April this year but it was way before we had the chance to see a test car on public roads. These new renderings fix what was wrong with our drawing and the most obvious correction is the front end of the EV. The spy photos from last week confirmed the front fascia will, surprisingly, have a rather conventional design with a traditional grille and not a closed panel as envisioned by our artists. 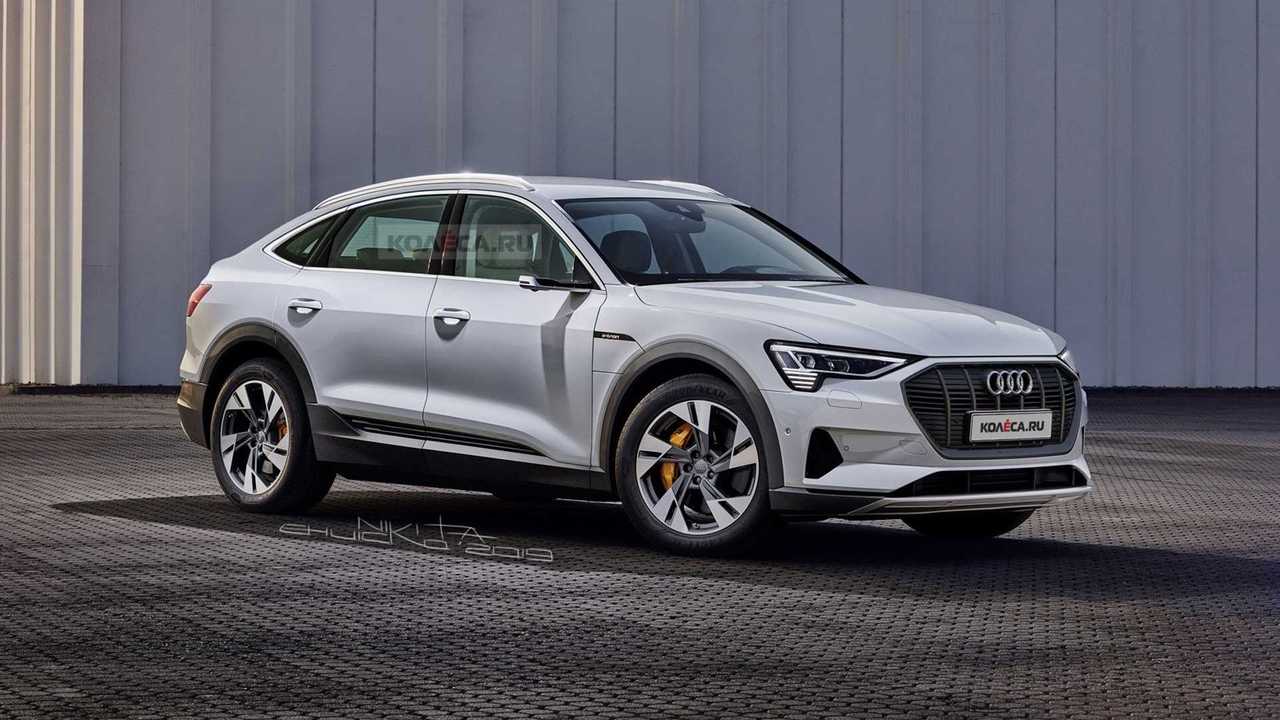 Also, the overall appearance won’t be that aggressive as in our rendering (see the comparison above) and the actual shape of the headlights will be different. We were spot on with the proportions, however, as the E-Tron Sportback will take the shape of a coupe-fied crossover with a sloped roofline ending with a slightly sportier rear – all for the sake of extra style at the expense of practicality since rear headroom and cargo capacity are likely to take a hit.

Under the skin, the EV from Ingolstadt should feature the same powertrain as the E-Tron, which means 402 horsepower (300 kilowatts) and an instant 490 pound-feet (664 Newton-meters) of torque should be at your disposal. A more powerful S version is believed to be in the cards but nothing has been confirmed yet. All should be revealed on November 19 at the Los Angeles Auto Show, when the E-Tron Sportback will make its full debut.

Chinese Plug-In EV Market Didn't Grow Much In May 2019